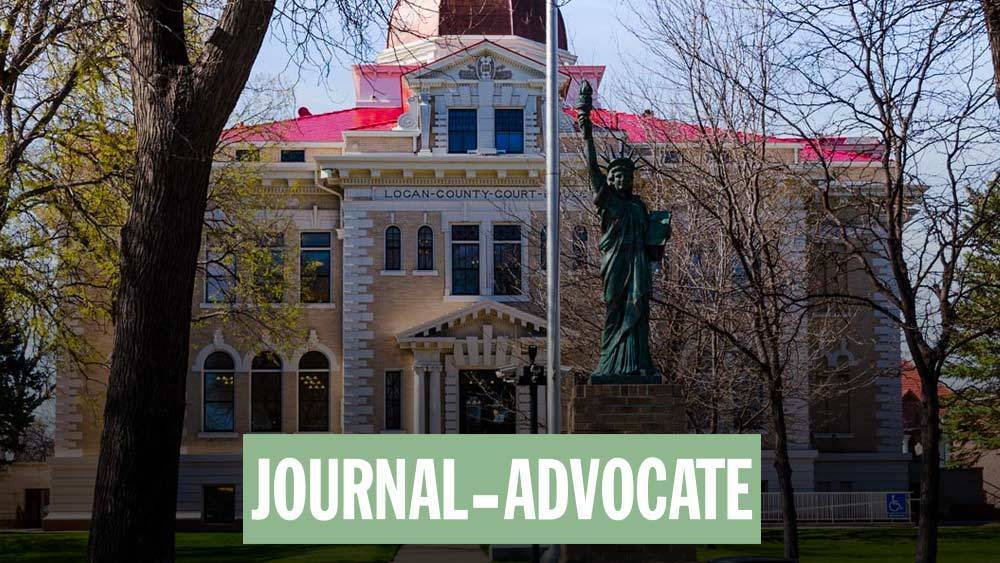 Avalanche forward Logan O’Connor is one of a dozen regular NHL players attending the University of Denver pro camp at Magness Arena this week.

The 25-year-old former outstanding DU player signed with Avs as an undrafted free agent in 2018, and has appeared in matches in each of the past three seasons, including 22 in 2020-21. A little over a month before the start of Avs training camp, O’Connor agreed to an interview with The Post. Here is what he had to say:

Question: You only played 22 games last season, plus two in the playoffs – the last two. We know you have had surgery for a lower body injury. What was the injury?

CO: â€œIt was a sports hernia and groin surgery. It had bothered me for a while. It started at the start of the year and I tried to get through it and postpone the surgery until the summer. It just got to the point that I really couldn’t do that and play to my capacity anymore. It’s hard to play in this league at 70% or 80%.

Q: You started 6-0 in the playoffs before everything went wrong in the second round against Vegas. Does losing four in a row for the first time this season still hurt?

CO: â€œIt was a disappointing end for us, obviously. You’re just trying to take things away that will help you improve in the next year and not have that feeling anymore, because lingering on them all summer long is never fun, especially knowing the team that we have and the potential we had to make an impact in the playoffs. “

Q: The team was on a Cup-or-bust mission last season. Is this mission much more intense now?

CO: â€œI think the guys are definitely still pretty sour about things and hopefully we can keep that going until next season. You can do anything (big) in the regular season but after the Presidents’ Trophy, none of that really matters. It’s a clean set, a reset, and we need to learn from it. You learn more from your failures than your successes, so I think we just need to take action to move forward and grow and mature as a group throughout the playoffs.

Q: The Avalanche protected you in the expansion draft last month, while other forwards like Joonas Donskoi (who was selected) and JT Compher were left unprotected. I know contracts have something to do with it, but how does it feel to know Avs has a deep investment in you?

CO: â€œIt’s huge and it’s going a long way, but now it’s over and now I have to turn the page and lean on it, keep moving in the right direction. I don’t think you can be satisfied in this league because that’s when you take a few steps back. You have to constantly push and complete your game. I think that’s what everyone is doing this summer to come to camp ready to help the team win.

Q: I think you’re a little more confident this summer after making your comeback in the playoffs and playing so well in Games 5 and 6 against Vegas. True?

CO: â€œThe first game, I felt pretty good. Obviously, taking so much free time, I didn’t know what to expect in terms of how I would feel. It’s hard to take that much free time and get into a big enough streak against Vegas. But I felt good. The second game, I think I struggled a bit. I was just in pain enough after this first game.

Q: There are similarities between you and Donskoi, now a Kraken. Do you think you can replace Donskoi as a third-row winger and power-play bumper?

Q: Seven Avs who played the 10 playoff games have moved on. What do you think of their replacements?

CO: â€œI’m delighted to see what (Darren) Helm has to offer. I know he’s a fast forward with a forward chess mentality. He’s a bottom six forward for a reason – just to be smart in every facet of the game, a two-way forward. And then we get (defenseman Ryan) Murray in the back, plus (Kurtis) MacDermid, (goalie Darcy) Kuemper. I think the guys are really excited that the players are coming.

Q: You seemed like a tight-knit team last season. Do you think chemistry will be just as strong in 2021-2022?

CO: â€œEvery year, we have to hope so. Bringing back Landy (Captain Gabe Landeskog) was huge. He’s obviously a big glue guy. I think the management does a good job of promoting the culture, and the coaching staff as well. We have good leaders in there. I think the culture is huge. You don’t want to play for each other anymore. That’s what winning teams have – every winning team has a good culture. I know we had it last year and I’m sure we’ll go ahead next season.

Previous A Mixed Weekend at the Box Office as “Free Guy” Reaches Top Again
Next Fed behind inflation curve, fuels risk on fire