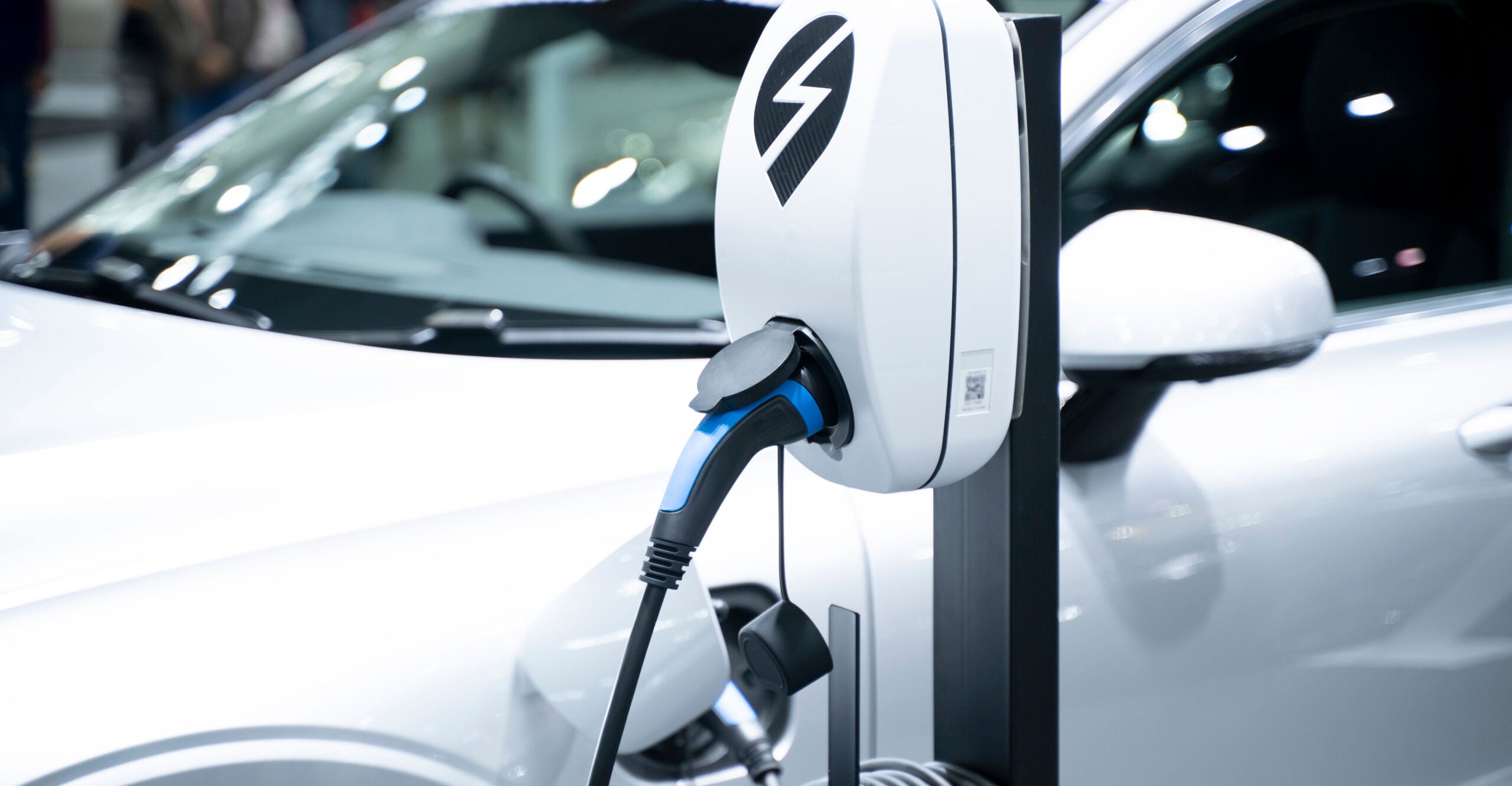 Why cronyism is against capitalism and free enterprise

It makes no sense to say “crony capitalism”.

Yet it has become common parlance, often used when policymakers load laws such as Democrats’ $ 3.5 trillion tax and expense bill with cronyism policies.

Capitalism and our free enterprise system are concerned with individuals and businesses with the opportunity to compete on their own merits for economic success and to realize their own personal American dreams.

In contrast, cronyism puts favoritism above merit, giving special treatment to certain people and businesses over others to give them an edge over their competition.

Simply put, cronyism is the antithesis of capitalism and free enterprise.

Cronyism takes many forms, but ultimately the effect is that the government chooses winners and losers, for example through grants to support a government-favored industry (for example, for electric vehicles). ) or regulations that create barriers to entry for new competitors in an industry (such as state professional licensing laws).

These actions are carried out to the detriment of competition and innovation. Worse yet, by their very nature, they ignore the general public interest. Instead, they get a small, privileged interest at the expense of everyone else, from taxpayers and consumers to other businesses.

So why should we care?

A free enterprise system, based on the principles of equal opportunity and economic freedom, is compromised when government officials and their vested interests consistently take political action that rejects these principles.

But whether or not one believes in free enterprise, a political system that is played out for the well-connected must be viewed with contempt.

Cronyism creates a political system that is biased against those who do not have the “right” political contacts or who are not part of the “right” interest group. There should be common ground across the ideological spectrum that such a system is intolerable.

Of course, solving the cronyism problem will not be easy. Special interests will resist any attack on their goodies. And politicians and bureaucrats who have the influence and power to channel favors from their buddies will be just as resilient.

Cronyism is usually easy to spot, but that doesn’t mean those who advocate cronyism policies won’t try to articulate an excuse as to why fostering a particular interest in a certain case is actually good for everyone.

These excuses are usually easily dismissed from a political point of view, but that does not mean that they are easily undone in practice.

For example, there is the issue of concentrated benefits and dispersed costs. It just means that the benefits of cronyism, such as a hypothetical $ 20 billion a year subsidy program, from a privileged special interest perspective, are essential.

This price, once distributed among all taxpayers, will appear low. Therefore, special interests will fight hard for their $ 20 billion in corporate social assistance, while not everyone will be prompted to oppose it due to the low cost per person.

Thus, to fight against cronyism on an ad hoc basis becomes a particularly difficult battle. Therefore, the best approach to tackling cronyism is likely to be major process changes at all levels.

For example, Congress needs to create more controls within the political system so that there are counters to help fend off cronyism. This would include ensuring that federal agencies are not given too much power and discretion in the first place, combined with proper oversight from Congress.

In addition, Congress itself should create checks and balances throughout the legislative process, for example by requiring that certain legislative proposals be managed by more than one committee.

Policymakers should improve transparency and ensure the use of sound science in rule-making and the legislative process. Better transparency will help promote more thoughtful debate and analysis. Demanding the use of solid science will help to reject the policies based on undesirable science that policymakers and special interests often use to justify their crony policies.

The willingness of decision-makers to use the power and strength of government ever more broadly invites special interests to come to decision-makers and to benefit from the intervention.

The fight against cronyism and the well-being of companies is a critical and dignified fight.

Conservatives and other free enterprise supporters should lead this fight and put it at the heart of their economic vision. And, as has been explained, this is not just an economic issue, but a central issue in preserving the integrity of our political system and our representative form of government.

At a minimum, let’s stop the deceptive practice of bundling cronyism with capitalism.

Do you have an opinion on this article ? To ring, please send an email [email protected] and we will consider posting your amended remarks in our usual “We Hear You” section. Be sure to include the URL or title of the article as well as your name and city and / or state.

Previous With institutions, we are optimistic about The Coca-Cola Company (NYSE: KO)
Next Is it worth it for retirees to get a mortgage?