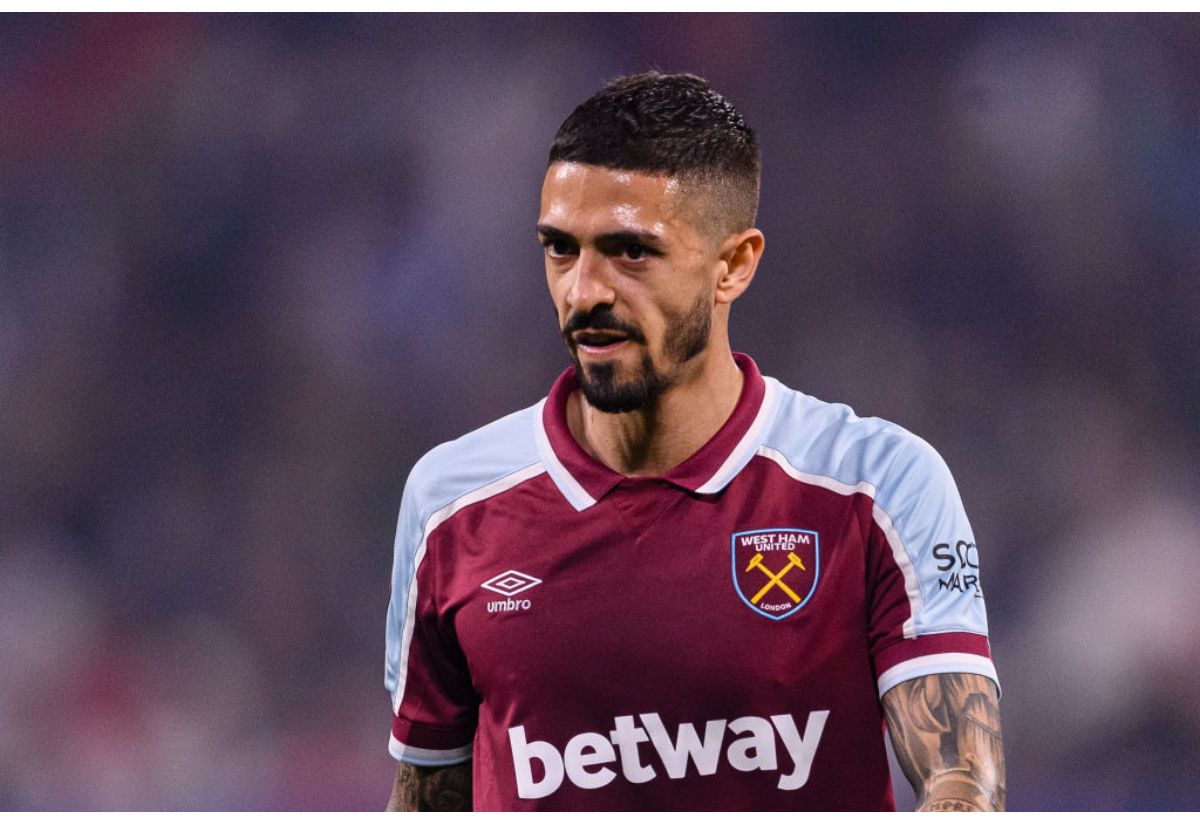 Manuel Lanzini could leave West Ham on loan before the transfer window closes on Thursday night, according to the Daily Mail.

The newspaper reported via its print edition on Thursday (September 1, page 74) that the Irons could allow a temporary release for Lanzini, 29, with the Argentine struggling to impress so far this summer.

It is understood that Craig Dawson and Harrison Ashby could also leave the London Stadium on deadline day, with the transfer window closing at 11pm.

Lanzini is a real favorite for some West Ham fans, but it’s fair to say that his last few seasons with the club have been full of inconsistencies.

He also didn’t start well this season and although he managed to make two starts, they were both against Viborg and in one of those games he was substituted at half-time.

David Moyes has left the Argentina striker as an unused substitute in the last two Premier League games against Aston Villa and Tottenham while West Ham have lost all three games Lanzini has played as a substitute.

He is in the final year of his contract at the London Stadium, so if he is loaned out, we can expect him to leave on a free transfer next year, so a permanent contract would be preferable.

But Lanzini has been a great servant, overall, for West Ham.

He has played 208 times in all competitions since joining us six years ago, scoring 29 goals and providing 27 assists.

If he leaves before the deadline, we of course wish him all the best and hope he can perform well wherever he goes and hopefully land a permanent contract.

The former River Plate playmaker is only 29, so he still has plenty of years left in the tank to spend elsewhere.