Myra R. Risk free rate Comments Off on US corporate debt falls to lowest prices since 2008. Could this be a canary in the coal mine? 2 Views

Stocks and crypto aren’t the only things hurting.

Billions of Fortune 500 corporate bonds deemed nearly default-proof have also been tagged in a garage sale for financial assets as the Federal Reserve scrambles to raise rates and to cool inflation to its highest level in four decades.

The dollar price of the US investment grade corporate bond index recently fell to $93.5 (see chart), the lowest level since the global financial crisis, according to data from BofA Global.

The prices of a host of highly rated corporate bonds in the index fell even lower, in one of the worst periods in history for total returns.

Investment-grade U.S. corporate bonds were pegged at a total return of minus -13.9% this year through Monday, compared to -9.3% for high-yield bonds, a decline that made it the one of the worst performing fixed income sectors, according to Mizuho Securities.

“There are several high-quality bonds in the tech space, where long bonds maturing in 30 years are trading at 70 to 60 cents on the dollar,” Arvind Narayanan, co-head of investment-grade credit at The Vanguard Group, said over the phone.

“These are names that are AA, almost AAA-rated credits,” he said, noting the rare discounts on such bonds as global central banks pull pandemic support from markets.

“Companies and their debt have to fend for themselves,” Narayanan said. “This is a great opportunity for active investors to really drive value for customers.”

The past two decades have been known for falling interest rates, resulting in years in which investors flocked to the deep well of the US investment-grade corporate bond market for yield.

Strong demand meant that much of the debt in the corporate bond index rated as investments generally traded at a premium to “par”, or above the $100 price that many bonds get on issue.

Amid rising interest rates, the stock prices of many of America’s biggest tech companies have fallen, including Apple Inc., AAPL,

It has also caused a sea of ​​red for corporate bonds this year, particularly for debt maturing in a decade and beyond, according to data from Bondcliq. For example, Apple’s AA+ coupon bonds maturing in February 2051, rated AA+, were trading at around $74 on Tuesday.

When prices for much of the $10 trillion U.S. corporate bond market have fallen in the past, it can often be attributed to concerns about “credit issues,” such as rising defaults. companies.

Bankruptcies were clearly a concern when banks collapsed in 2008, but also initially in 2020, when much of the world adopted containment measures to slow the spread of COVID 19. However, many companies used cheap debt over the past two years to strengthen their balance sheets. and push funding needs further down the road.

“It’s an unusual situation,” said Nick Elfner, co-head of research at Breckinridge Capital Advisors, who said much of the decline in corporate bond prices over the past six months was due at rates.

Bonds are priced at a spread, or premium, above risk-free rates. The 10-year Treasury rate TMUBMUSD10Y,

“In 2009, it was based on credit risk, downgrades and solvency risk in the banking industry,” Elfner said, over the phone. “Right now you’re kind of seeing the opposite, with faster upgrades than downgrades, companies with ample liquidity, and high interest coverage.”

But he also called the sharp rise in interest rates a “double-edged sword,” not only inflicting painful losses on bond investors in the short term, but also the possibility of higher returns later, as the yields increase.

The yield for the ICE BofA US Corporate Index was pegged at 4.4% to start the week, approaching the peak of 4.7% at the start of the pandemic in 2020.

As bonds sold off, some of the scum also came out of other more speculative parts of the markets, with bitcoin BTCUSD,

down 35.1% on the year to Tuesday and the tech-heavy Nasdaq COMP composite index,

The big question going forward will be whether the Fed can get inflation under control without triggering a recession, which would raise credit concerns for many corporate debt investors.

Against this uncertain backdrop, Vanguard’s Narayanan said investors remained disciplined in how they deployed their capital. However, he also said it could mean garage sale prices are set to drop further. 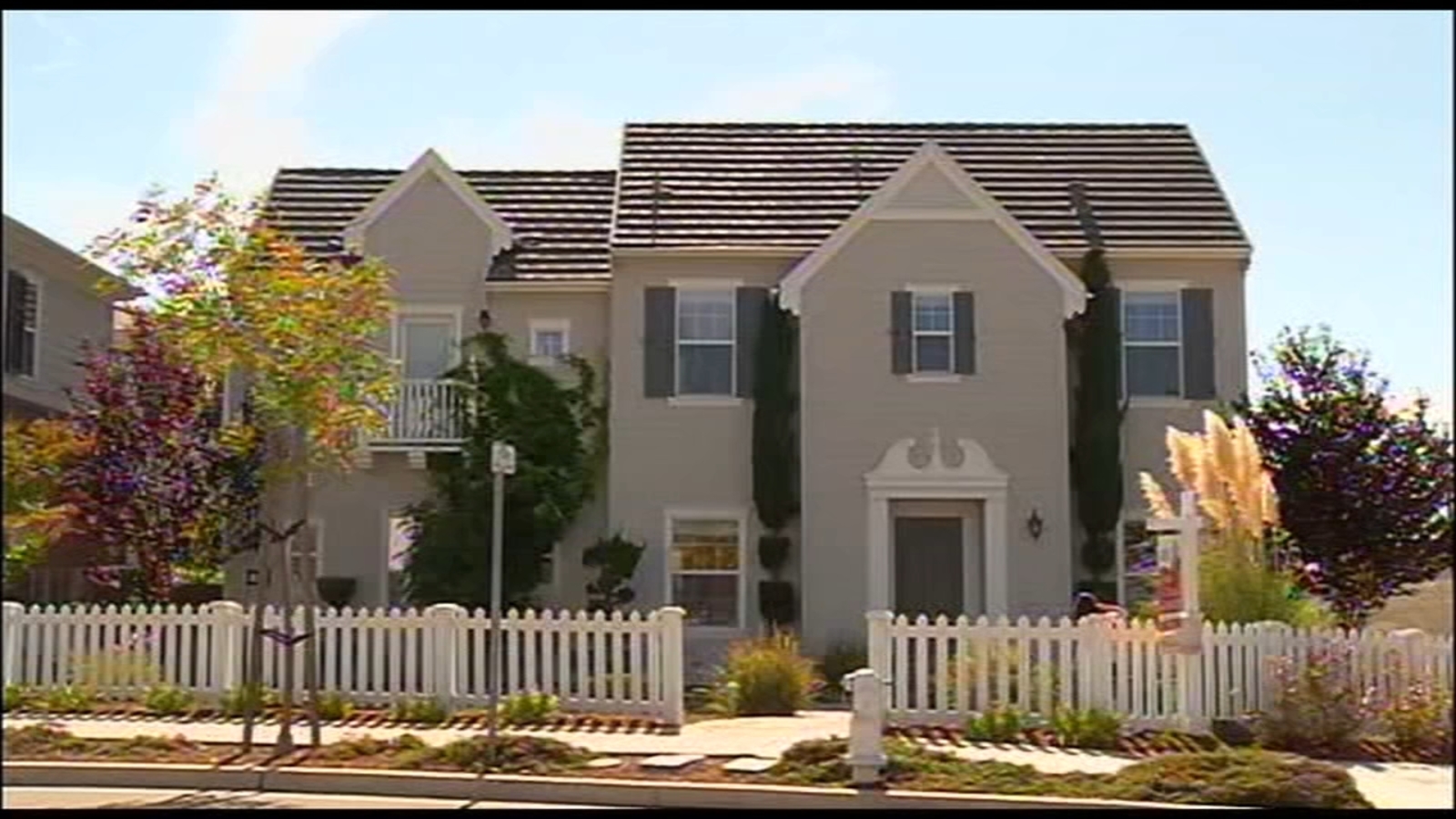