Myra R. Lending Comments Off on The fall of P2P lending: self-assessment, excess capital and no experience 14 Views 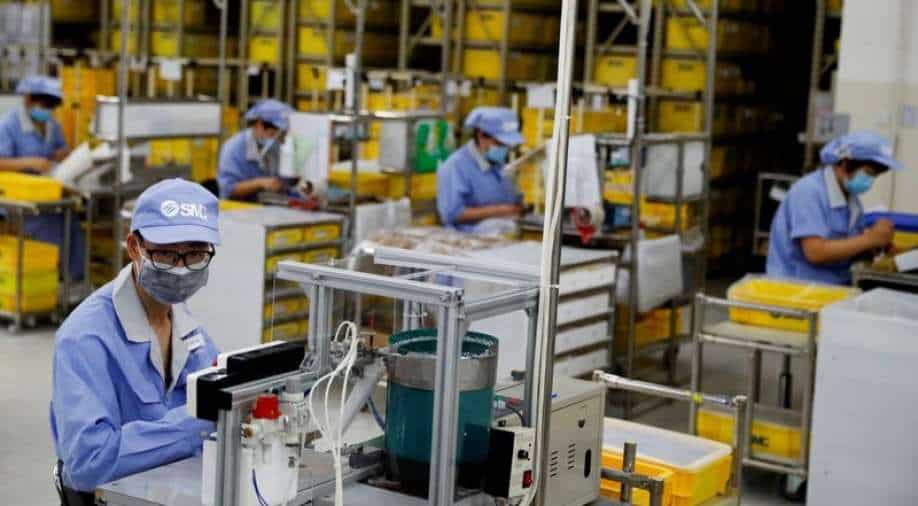 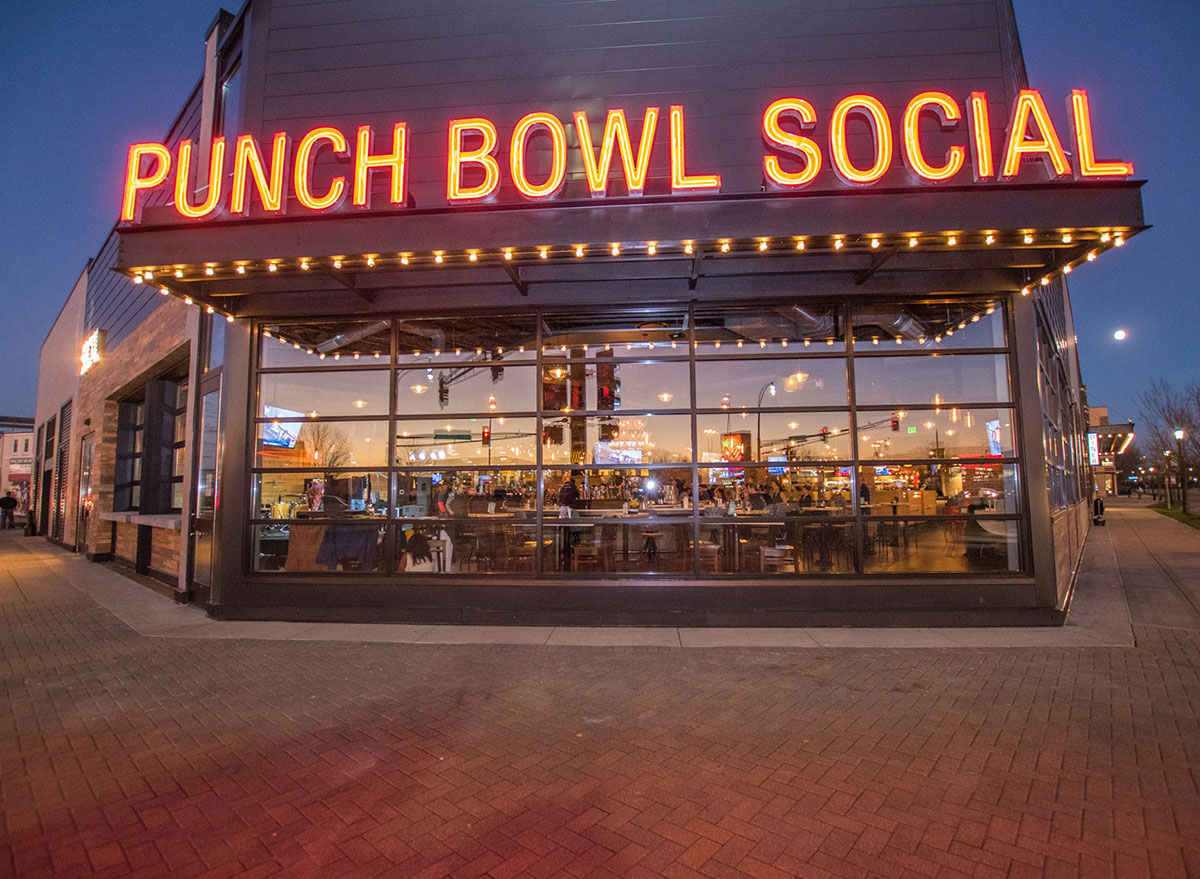 Punch Bowl social files for bankruptcy after closing most locations 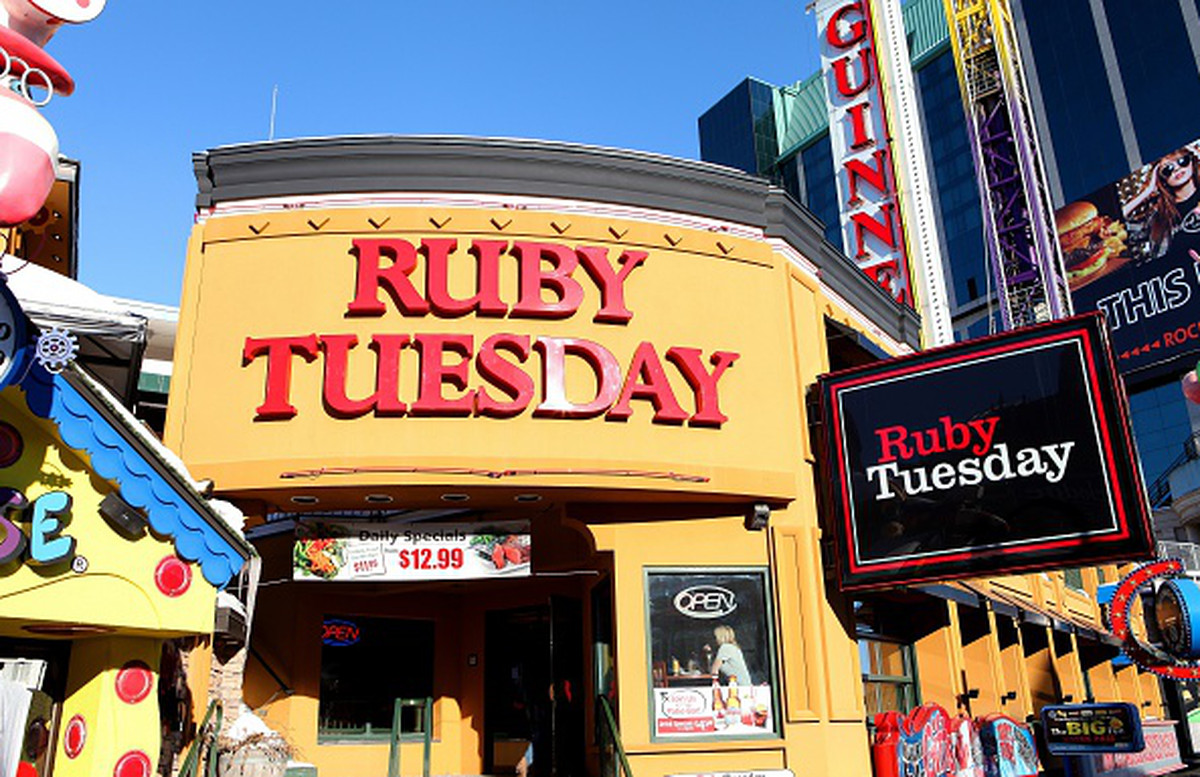 “Peer to peer (P2P) lending is dead from my point of view. There are exceptions, but it has been ruled out of existence, ”according to the man in charge of retrieving Lendy’s loan book.

Webb has been examining the sector for several years, with the last 18 months spent trying to recover as much funds as possible for investors in the ailing company Lendy.

He detailed how priority was given to creating shareholder value and lending money with little adherence to standard underwriting principles which ultimately cost retail investors significant sums.

Lendy is the highest profile of these companies to collapse, but there have been more and Webb believes there will be more on the way with others still struggling.

“There are a number of traders in that space who will do well, are well managed, have a good customer base and will continue, but the market is moving a lot towards alternative lending from institutional funds,” Webb said.

“We are getting this natural selection for the benefit of the market because poor players are actually being killed because they are not competitive.

“I think there will be more failures in that P2P space, but it’s been largely solved either closed by the Financial Conduct Authority (FCA),” He added.

The historic failures of P2P lending over the past decade can generally be summed up by the greed of shareholders, excess capital, the use of technology to eliminate credit risk processes, and lack of experience in lending.

“A lot of the people involved in fintech were more tech than financial, they didn’t have a financial background,” Webb said.

“There was no gray hair, there was no experience, people just jumped into the industry, realized there was the ability to distribute money, and they did it with minimal credit review or loan understanding.

“And they went into areas that I think they considered simplistic, like property lending, but they didn’t really understand the problems involved.”

“A lot of times the credit processes were automated and based on third party data, so there weren’t the normal checks and balances you would get at standard institutions or more experienced institutions,” he continued.

“People depended on and relied on technology and didn’t really understand if they were doing the right process.”

Webb also revealed that many lenders had benefited from huge excess liquidity, potentially receiving £ 10 to 20 million a month, so the emphasis was on quickly distributing capital to retain investors entering the business.

Instead of asking ‘Is this deal okay?’ the need to deploy capital quickly was at the root of many of the decisions made.

And he adds that many of the people involved were attracted to building the company’s value, not solid investments.

“Fintech was sexy and many of the shareholders were interested in creating equity value and announcing the company’s value,” he continued.

“The metrics were simple: there was a sizable loan portfolio and profitability and the ability to attract new customers.

“So having credit checks was an inhibitor of the company’s value growth and that’s what many shareholders wanted, they wanted the creation of equity value.

“And then they would bend the credit processes to guarantee the value created in the business and this fundamentally misaligned interests.”

In weak companies, young and inexperienced individuals were generally leading, and often there was no senior or corporate governance.

This meant that companies “trampled on standard credit and banking processes that have been in place for years, creating significant value for themselves in the business but at the significant expense of retail investors who invest in the platforms.”

And there were no-valuation processes where borrowers could appoint their own appraiser.

“The borrower would then say the value must be ‘X’ and the valuer would sign it and you would constantly see the valuers working on a variety of projects for the same lender,” Webb said.

“P2P lenders would also have leaned on appraisers because they wanted to distribute the capital, so it wasn’t just the borrowers.

“So they would encourage the level of evaluation and ignore things like leases of related parties, they wouldn’t read the title documentation correctly, they wouldn’t engage properly.”

There are still some concerns about the rebound and CBIL lending within P2P lenders, which Webb says are producing “very strange behavior”. “There is huge liquidity and still very strange practices,” he said.

However, P2P lenders left behind are largely driven by funding from capital markets and other institutional sources now, providing a safer environment with checks and balances in place.

Webb pointed out that lenders who are able to attract institutional financing are generally those with stronger governance and credit processes that these investors seek.

“Many problems have been eliminated by the regulations and the institutional capital entering the sector. So the sector is in a good position from those perspectives, “he added.

Owain Thomas is functions and contributing editor of Mortgage Solutions and editor of Specialist Lending Solutions. He also has experience in protection, pensions, occupational benefits and human resources. Owain has won two Headline Money Awards and the Protection Review Journalist of the Year Award. 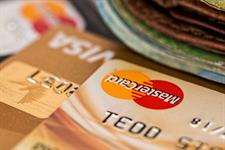