Sheffield Wednesday find themselves 3rd in the League 1 table after a five-game unbeaten run.

Sheffield Wednesday’s current focus, however, is Carabao Cup action. They face a currently managerless Southampton on Wednesday night, giving Darren Moore’s side a chance to upset the Cup before returning to the league against Accrington Stanley at the weekend.

However, in the news surrounding the Owls, young people have been the focus.

The situation surrounding current trials rider Hassan Ayari is one that has caught the eye. It emerged the Sheffield United starlet had linked up with Wednesday during a trial last week, prompting Blades boss Paul Heckingbottom to say he was free to leave after first expressing a desire to move on this summer.

In the new developments, it looks like Ayari’s lawsuit with the Owls is still ongoing. He scored Sheffield Wednesday youngsters’ first goal against Crewe Alexandra on Tuesday, and it will surely only boost his chances of securing a deal at Hillsborough.

Ayari opens the scoring for the visitors.

Elsewhere, U23 boss Neil Thompson has told The Star the club are hoping to send young goalkeeper Luke Jackson on loan.

The 20-year-old had a taste of senior football with Guiseley last season, but Thompson said as the oldest of the current academy shooters, Jackson could benefit from additional first-team experience away from Hillsborough.

Finally, The Star also reported that Sheffield Wednesday are keen to tie emerging midfielder Rio Shipston to a new contract after turning 18 earlier this week. He is one of Hillsborough talents with a bright future ahead of him and having recently made his senior debut, the Owls want to secure his future.

Talks on a deal are said to be “well in progress” as the League One club look to continue their proactive approach to securing the youngsters’ future. 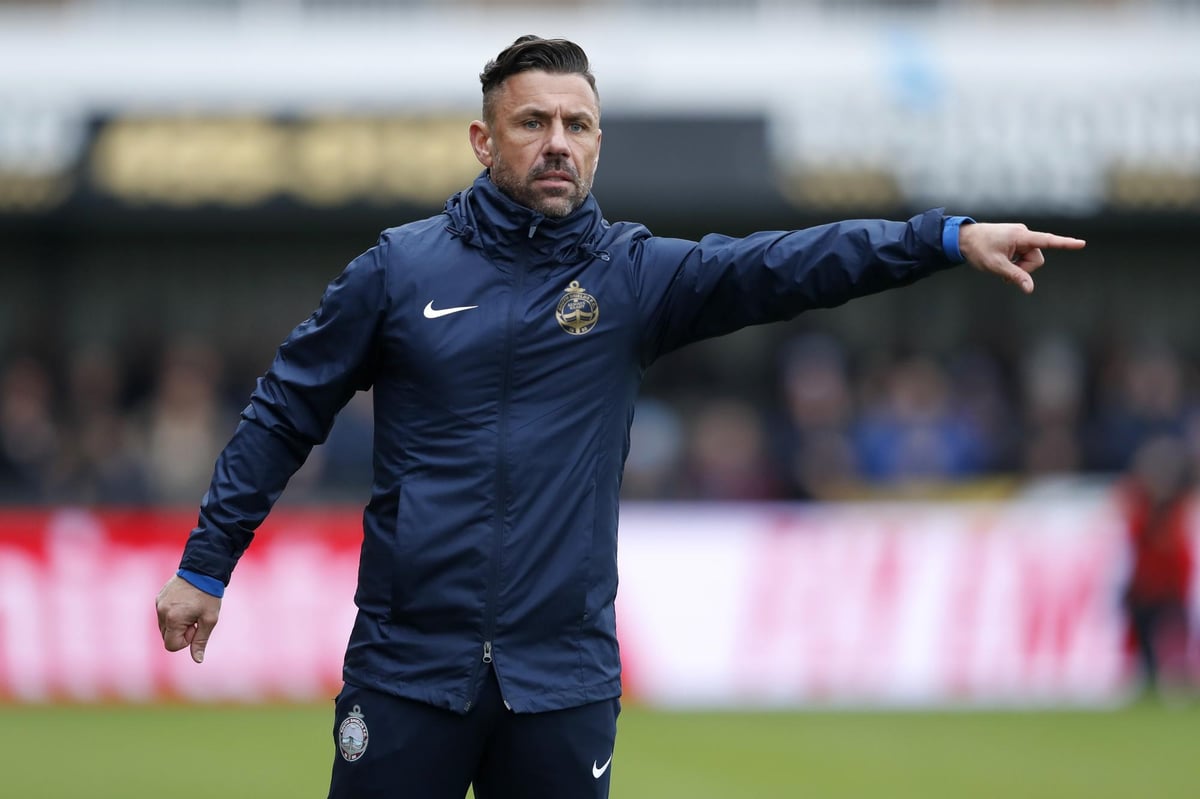