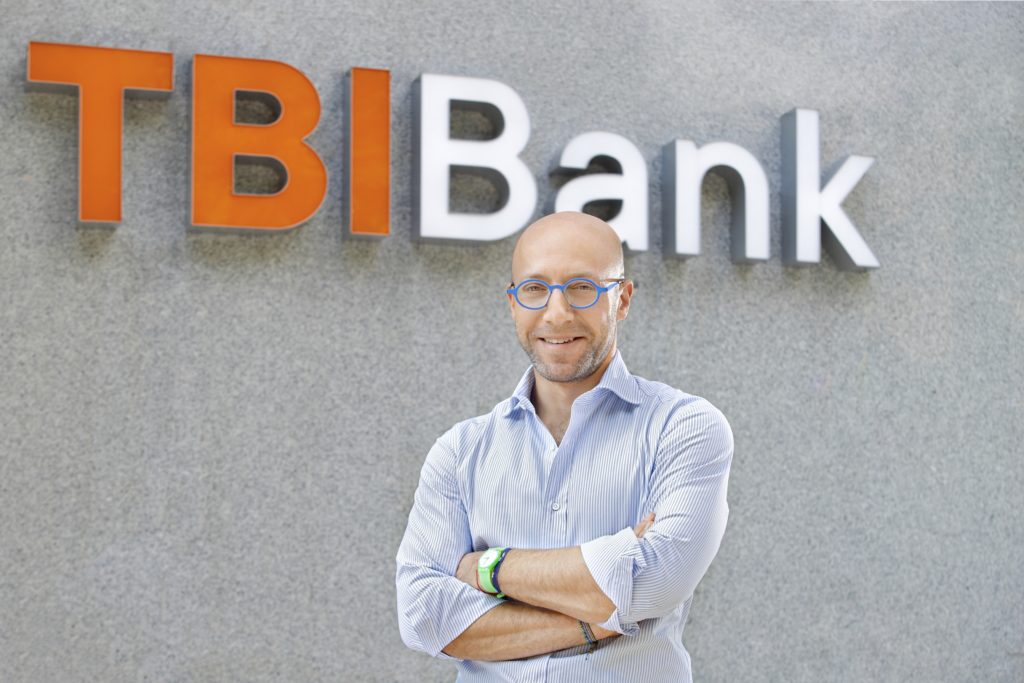 The company has already attracted investments from major Russian lender Sberbank, which bought a 30% stake, although it did not provide guidance on a valuation of the business.

“The first IPOs in this sector will be very successful. It is important not to sleep all the time, “said managing director Olga Uskova.

“So if we weren’t even thinking about an IPO before, now we’re really looking into it.”

After 2023 Cognitive Pilot will either launch an IPO or announce a new round of investment, Uskova added.

With large tech companies and carmakers developing and testing autonomous vehicles, including Russia’s Yandex and Google’s parent company Alphabet, Cognitive Pilot is looking to increase capacity and mass-produce its technologies.

However, it is likely to face stiff competition from major automakers such as General Motors, Toyota and Tesla, which are working on developing in-house technology for autonomous vehicle systems.

In the first half of this year, Cognitive Pilot plans to open offices in China, the United States and Brazil, where it has several agricultural customers.

Cognitive Pilot currently operates a plant in Tomsk, Siberia, where it produces the radar technology used in autonomous driving systems. 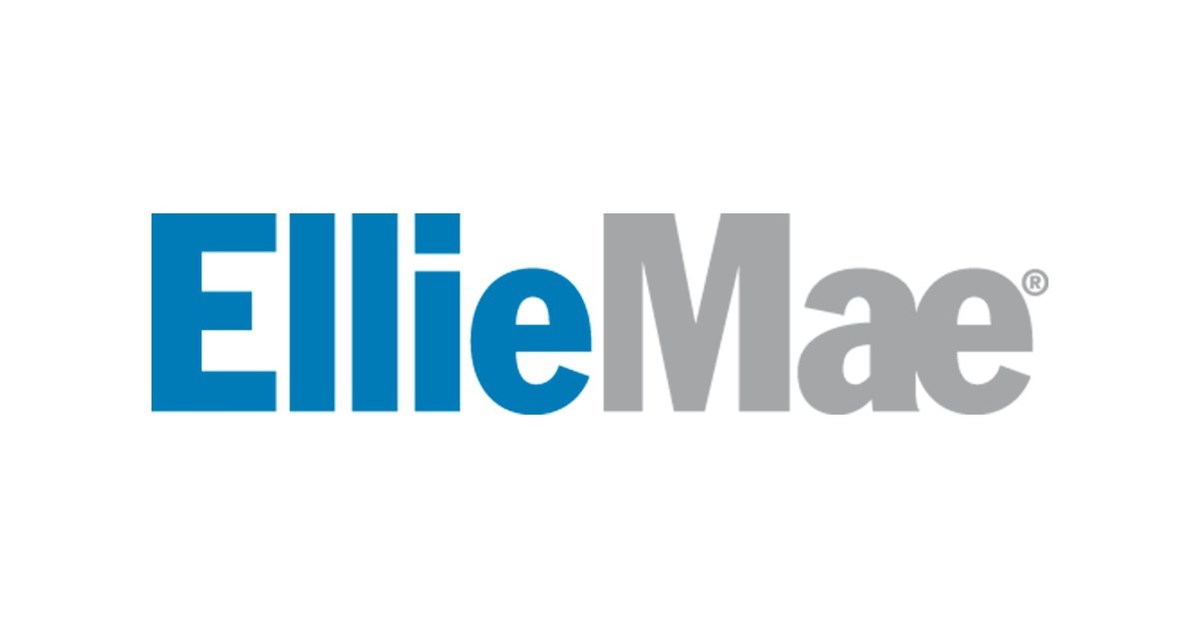