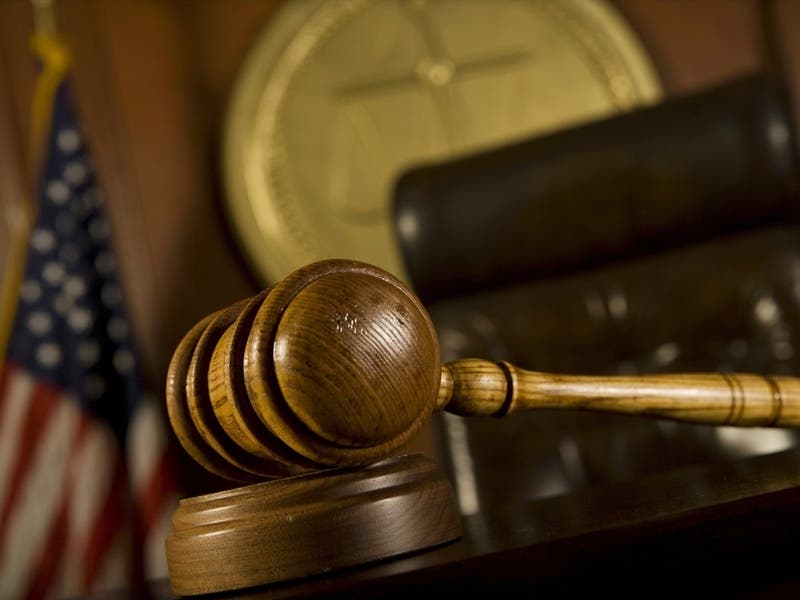 Matteo Berrettini received a free pass to the Roland Garros quarter-finals, but the Italian tennis star was not celebrating the feat.

The Swiss maestro announced his withdrawal from the second grand slam of the year on Twitter, saying he needed to take care of his body.

“After discussions with my team, I have decided that I should withdraw from Roland Garros today,” Federer said in a statement.

“After two knee surgeries and over a year of rehabilitation, it’s important that I listen to my body and make sure that I don’t push myself too fast on the road to recovery.

“I am delighted to have had three matches under my belt. There is no better feeling than coming back to the court. See you soon !

Federer was set to face Berrettini in the fourth round, but the withdrawal of the 39-year-old gave the world number 9 a pass to the quarter-finals at Roland Garros.

Berrettini had faced Federer twice on the ATP Tour before, losing each time.

But the 25-year-old, who has never reached the quarter-finals at Roland Garros, did not want to achieve the feat in this way.

“I was looking forward to this one. Never nice to go that way, ”Berrettini posted on Instagram Monday.

“I wish @rogerfederer all the best. Hope to see you on the grass soon (but not too soon).

Djokovic, the 2016 Roland Garros champion, aims to be the first man in more than half a century to win all four majors on multiple occasions.

He will face Musetti on Monday night, who has only become the sixth man since 2000 to play the fourth round of a major in his debut.

“I really like the way he plays. He has a lot of firepower on the forehand and backhand, ”said Djokovic ahead of a first meeting with Musetti.

Federer is one of the most beloved athletes in sport, but not everyone was happy with his decision to quit halfway through the tournament, just to make his body stand up to Wimbledon.

Former ESPN star-turned-analyst Patrick McEnroe told the New York Times: “I understand it, but I don’t like it. It’s just not great to pull out of a tournament in the middle.

“It’s one thing if you sprain your ankle badly and end a game with adrenaline rush. These things happen. But that’s another thing when you go into a tournament knowing that you probably won’t be able to really complete the tournament.

“Roger can’t expect to play at Roland Garros and not have physically demanding matches in the first three or four rounds. It’s kind of inevitable.

“Look, he’s trying to get ready to race at Wimbledon, which I think he did. And a lot of people say he’s Roger Federer. He can do whatever he wants. He deserved this right, and I understand that, but I still don’t like it.

“Maybe Roger could have done the magnanimous thing and scored a match point by default (against Koepfer)… but it’s easy for me to say that from Malibu,” he said in a comment for NBC .

Previous Clinical Trial Management System Market Revenue To Exceed $ 1.9 Billion By 2027: Global Market Insights Inc.
Next AMC stock is up 3.100%. Should we buy or sell?