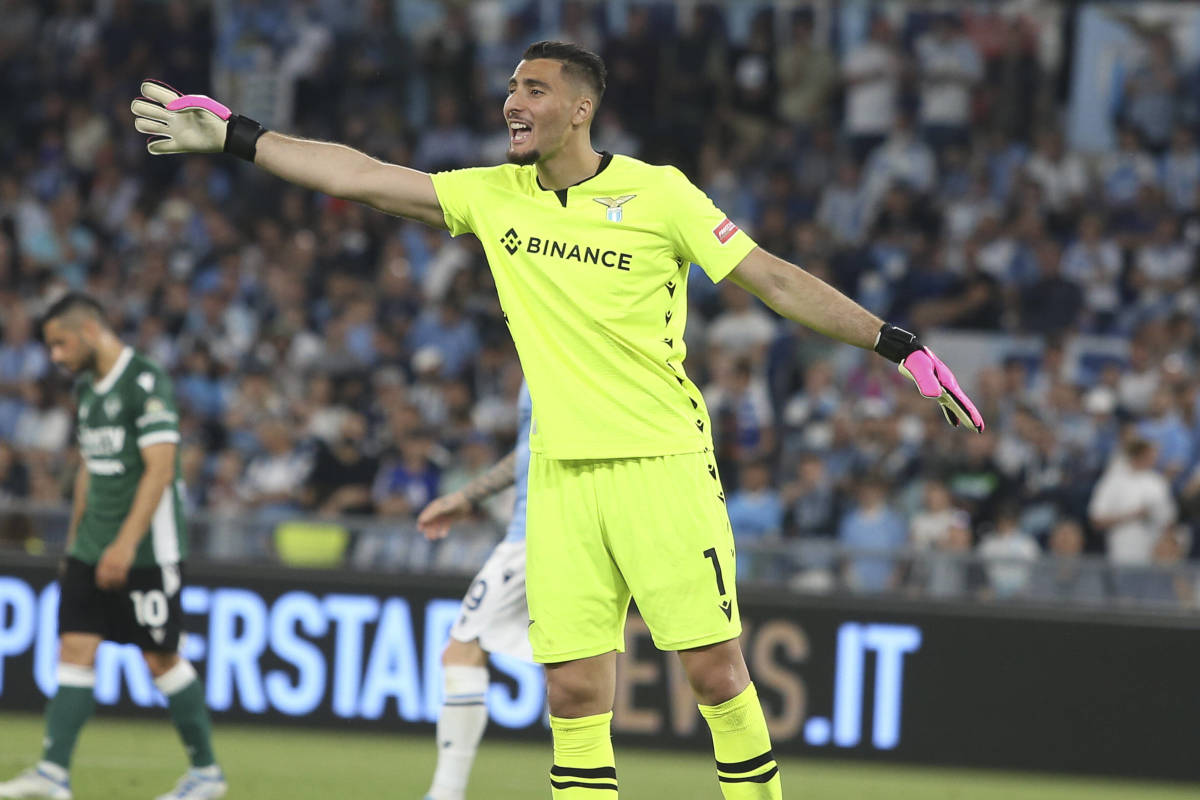 Manchester United are reportedly in the process of agreeing a deal to sign Serie A goalkeeper Tim Strakosha.

As the England player has been a substitute all season, the 25-year-old was behind David De Gea and made a decision at the end of the campaign.

Henderson decided it was time to move on, to a club where he could be in the starting XI to gain more experience and further develop his career.

At the start of the window, Newcastle showed interest in the England keeper but he never hit the ground running as the north-east side had other signing priorities.

Last week it was announced that Manchester United had agreed a deal with Nottingham Forest on a one-year loan deal for Dean Henderson.

Now the Old Trafford side are keen to sign a goalkeeper to fill the void left by the new Tricky Trees goalkeeper.

According to a recent report by Journalist Geoff Peters from Talk Sport: Manchester United are closing in on a deal for goalkeeper Thomas Strakosha.

The 27-year-old Albania international is available on a free transfer after leaving Lazio.

Fulham were keen and inquired, but they are expected to sign Bernd Leno from Arsenal instead.