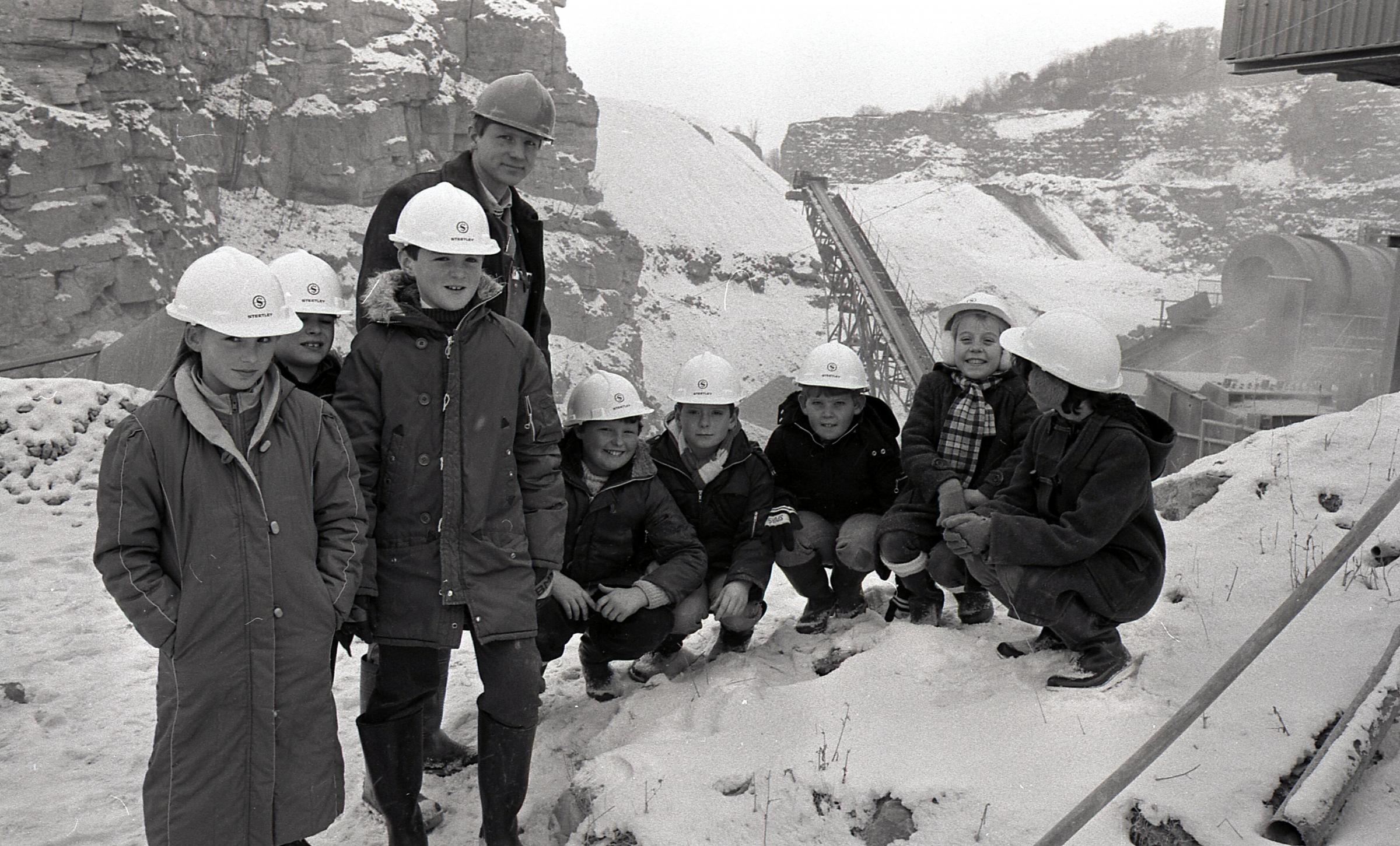 Recognize any familiar faces from Oswestry and frontier life in 1987?

Myra R. Free enterprise Comments Off on Recognize any familiar faces from Oswestry and frontier life in 1987? 24 Views

WELCOME to another edition of Tizer Bygones and this week we take a long look back to 1987.

The major political event this year was Margaret Thatcher’s re-election in the June general election, making her the UK’s longest serving prime minister since Lord Liverpool in the early 19th century.

The year was also marked by six disasters: the cold snap of 1987 in the United Kingdom and Ireland, the sinking of the MS Herald of Free Enterprise ferry, the Hungerford massacre, the “great storm”, the attack of the day of Remembrance and the burning of King’s Cross.

Arsenal lifted the Football League Cup for the first time in their history with a 2-1 victory over Liverpool, earning them their first major trophy since 1979 while Everton lifted the Premier League title Football League for the ninth time in its history.

Unemployment fell below 3,000,000 for the first time since 1981, following the biggest monthly drop in unemployment since records began in 1948.

Meanwhile, a Wall Street crash led to £50 billion being wiped off the value of shares on the London Stock Exchange, while the first acid house raves were reported in the UK, many of which were in abandoned buildings.

Meanwhile, life in Oswestry went on as it always had. Recognize familiar faces? Tag them and let them know.

Ladies enjoying toasting crumpets at the Wynnstay Hotel, Oswestry in 1987.

A couple from Oswestry get married in a hot air balloon in 1987.

A residential party at Bridgeman Court, Oswestry, in 1987.

Pupils at Woodside Primary School, Oswestry, in Steetley Quarry in 1987. 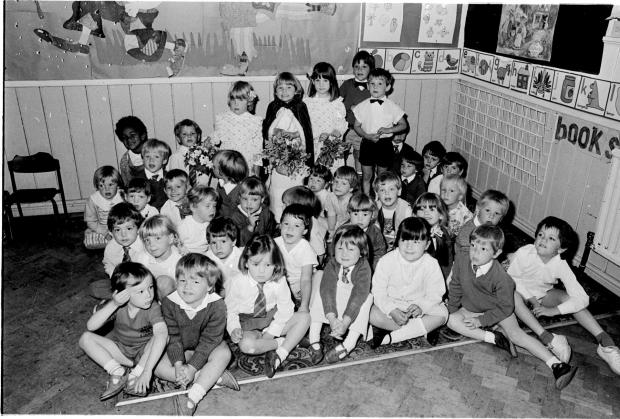 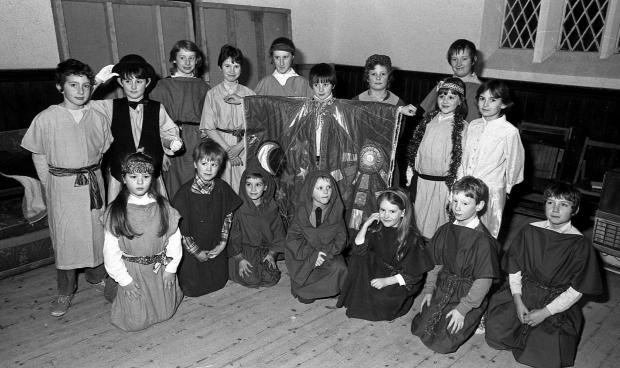 Members of the Tanat Youth Theater in 1987.