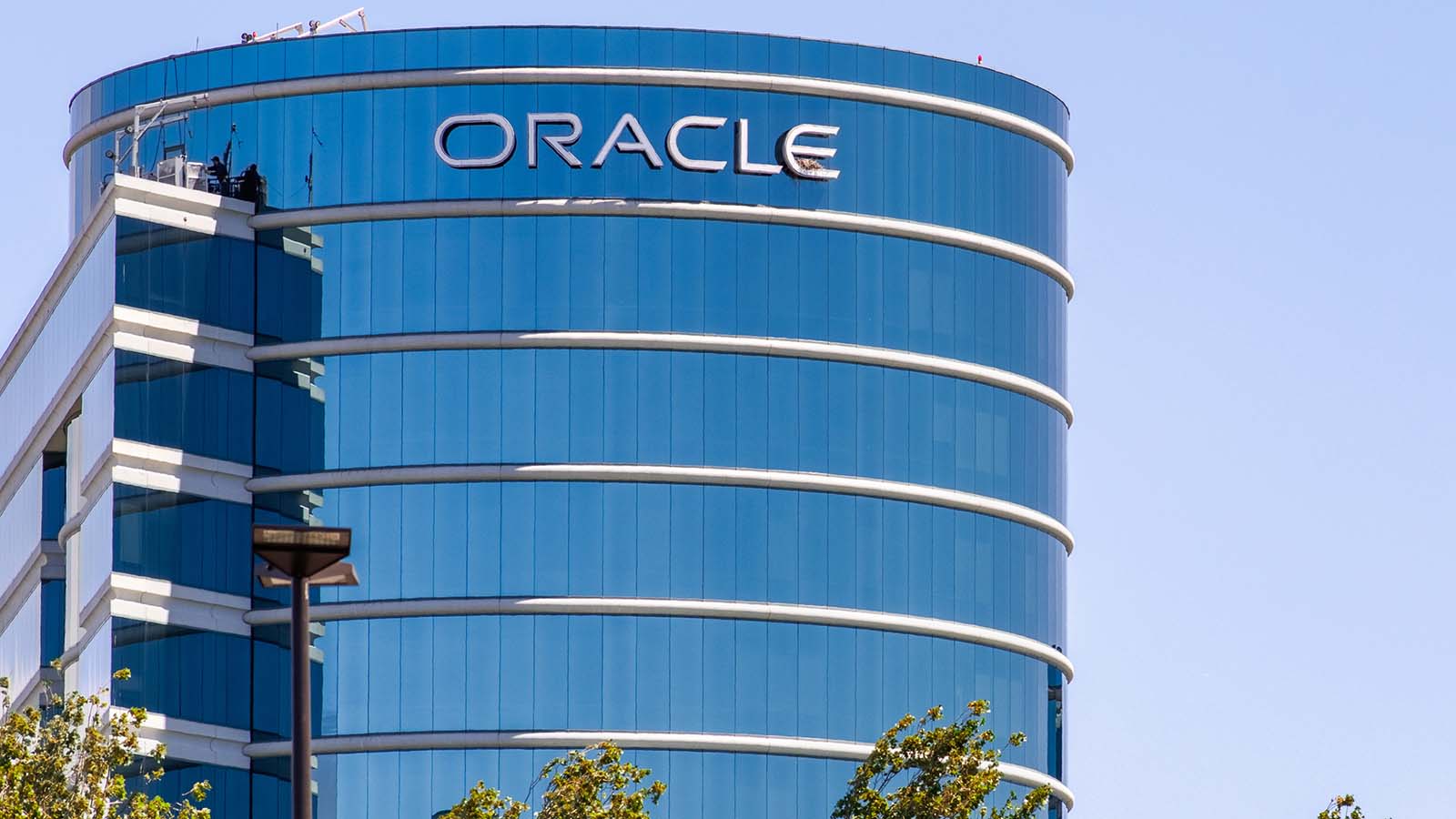 ORCL Stock is a cash flow machine, but the stock is ahead of itself

The last story I wrote about Oracle (NYSE:ORCL) covered the company’s difficult, but largely successful, transition to cloud computing from the traditional on-premises software business. Results have been mixed for the ORCL stock so far. I said for the last time, “In order to adopt the new technology standard, ORCL simply added the cloud at the end of its applications and created a subscription business model with quarterly updates. Human Capital Management Cloud, Supply Chain Management Cloud, Enterprise Resource Planning Cloud, etc.

This is an oversimplification of Oracle’s infrastructure products and applications, but the overall financial implications are clear. ORCL’s legacy licensed software business is slowly declining and cloud applications are growing rapidly.

The only major news since then has been the release of first quarter 2022 results on September 13.

What stands out are the huge margins the company enjoys. The size may be largely due to Oracle’s acquisition history. The company has acquired more than 120 companies over the past 20 years, many small, but some large, such as Sun Microsystems in 2010 and NetSuite in 2016.

Oracle’s historic organic revenue growth is generally not that impressive, but margins nonetheless are impressive. The 2021 annual results show gross margins of around 80% and EBITDA margins ranging from 30% to 40%. Free cash flow dollars is about $ 12 billion to $ 13 billion, an incredible amount of free cash flow out of just about $ 40 billion in revenue.

Although the margins are high, the growth of the margins will be very difficult to achieve in the years to come. The company is seeing strong booking trends in its cloud offerings, which is why Oracle is increasing its investment in operating expenses and capital spending in this fiscal year. This will put pressure on margins in the near term and cause most revenue measures to stagnate or decline during the year. Oracle is currently not a growth stock.

Cloud and data business segments appear to be excellent

The usual tone of boast and bragging about Oracle’s earnings release was again displayed in the Q4 and year-end press release. Company founder and current CTO Larry Ellison said, “The two most popular databases in the world are Oracle Autonomous Database and Oracle MySQL. “

Still tackling the competition, Ellison said that “independent analysts have tested and confirmed that Oracle MySQL with HeatWave runs 10 to 100 times faster than Amazon’s version of MySQL called Aurora.”

Further, he commented, “Oracle Autonomous Database and Oracle MySQL with HeatWave technology have captured the cutting edge technology in the cloud database industry, and this bodes well for the future of the Oracle cloud. “

Oracle released its Q1 results on September 13 and the results were mixed. Revenue grew only 4% despite impressive cloud services such as Fusion ERP cloud revenue and NetSuite ERP cloud revenue growing 32% and 28% respectively.

Free cash flow generation remained strong and stood at $ 4 billion in the quarter.

ORCL is selling for around 20x 2022 CY EPS, not too outrageous for today’s overvalued and crazy stock market. However, for a business with little to no growth, it looks high. High free cash flow but low growth companies often trade at a low to medium price / earnings ratio. This is generally how the calculations work in a discounted cash flow (DCF) assessment. Applying a generous 8% EBITDA growth for ORCL over the next 5 years, my DCF calculation results in a fair value between $ 73 and $ 79.

Morgan Stanley’s valuation for ORCL stocks is a bullish case of $ 90, a base case of $ 77, and a bearish case of $ 58. The average of these three value cases is $ 75, which, coincidentally, is exactly in the middle of my DCF valuation range.

Oracle will likely be a great investment in the future, but only at the right entry point, which is well below the intrinsic value ranges mentioned above and well below the current price today.

As of the publication date, Tom Kerr does not hold any position in any of the stocks mentioned in the article. The opinions expressed in this article are those of the author, subject to the publication guidelines of InvestorPlace.com.

Tom Kerr has worked in the financial services industry for over 25 years. He is currently a Senior Portfolio Manager at Rocky Peak Capital Management. Previously, he was Director of Investments and Director of Research of SGL Investment Advisors, and held several positions in other organizations related to finance. Mr. Kerr also contributed to the writing of La Rue.com, RagingBull.com and InvestorPlace.com. He’s a CFA charter holder and received a BBA in Finance from Texas Tech University.