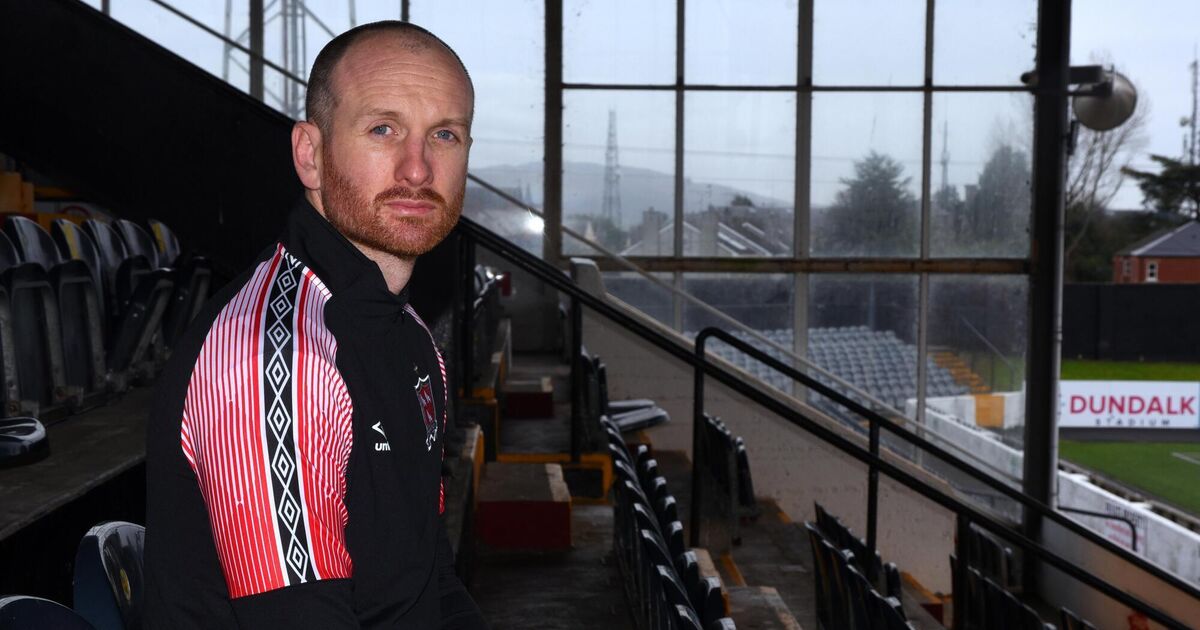 Stephen O’Donnell has “no regrets” about leaving St Patrick’s Athletic, although he admitted that his recent FAI Cup triumph was tarnished by leaving the ship for Dundalk.

The joy among Saints fans over beating the Bohemians last Sunday quickly dissipated within 48 hours when their manager informed owner Garrett Kelleher of his intention to step down.

O’Donnell – who has four league titles in his record of 10 medal winners in six years at Dundalk – has claimed he is contractually free to walk away from Inchicore.

It won’t do much to appease angry followers of the Saints or Kelleher, who believed the loyalty was due to the rookie boss paving the way for leading the Premier Division when he was just 33 years old. in 2019.

O’Donnell’s reward for leading Pat’s to second in the League and the FAI Cup was an increased budget and a new contract, but the lure of joining the club where he achieved legendary status for having been captain under Stephen Kenny proved irresistible.

The Saints have yet to comment publicly, simply announcing the arrival of Drogheda United boss Tim Clancy to their management squad last week before O’Donnell confirmed his resignation via Integrity Sport, the agency run. by his former Arsenal academy teammate Graham Barrett.

â€œEverything I have done has been done with honesty,â€ said Dundalk’s new boss of the unsightly saga. â€œI wouldn’t have done anything that I didn’t think was legally my right.

â€œI handed over my review and with the deal I originally signed with St Patrick’s Athletic.

â€œI’m not going to go into the details of the contracts, but it’s my legal right and I wouldn’t have done it otherwise.

â€œFor my part, there is absolutely no regrets. Probably after having had such a successful last cup day and season, it’s a bit tarnished afterwards with everything that happened.

“But I would still have a really good relationship with the folks on the St Pat’s frontline – the players and the staff – and I would like to think about if we met later or if we met at a social occasion that we would all get along just fine.

On the subject of the players, O’Donnell defended his inability to tie up regulars – adamant contracting policy hadn’t changed since joining Pat’s.

While Kelleher has decided to renew the contracts of a few, like captain Ian Bermingham and Chris Forrester, other mainstays like Robbie Benson and Lee Desmond are free to move with their former manager to M1 at Oriel Park.

“All of our contract business was done at the end of the season, so it’s not like anything abnormal has happened here,” O’Donnell said of the glut of players without. contract.

â€œThe way the club worked is that the players were left behind until the end of the season. I would say 95% of the league’s players are in the same position.

It’s a short-term cycle that O’Donnell is working to resolve in his new venture. He’s the latest cog in the new faces of Dundalk, led by StatsSports owners and former chef Andy Connolly.

For the past four seasons, the Lilywhites have been led by Peak6, an American hedge fund that makes no apologies for their motivations to generate profits on the European competition circuit.

A disastrous season excluded them from qualifying for Europe for the first time since 2014, but O’Donnell is thinking longer term than just one season.

â€œI hope this is a moment that will be forgotten,â€ he said of watching the fiasco unfold in Oriel from afar.

â€œThere has been a lot of things played in public, but I want to bring purity and innocence back to the club.

â€œThere’s a lot of work to do before we start thinking about taking on title challenges. We have to start and take it all out, starting at the bottom a bit.

â€œI think from a team perspective, Shamrock Rovers and Derry City are the two most ready to start over if the season starts tomorrow. Sligo are probably pretty settled as well.

“I think there are a lot of other clubs with a lot of business to do before the preseason starts.”