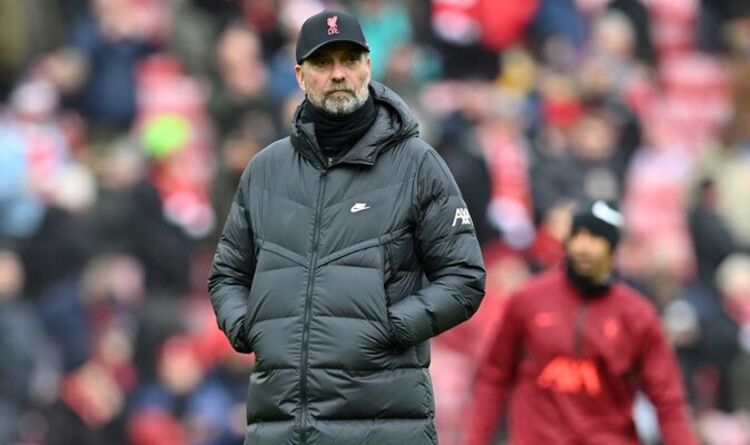 Liverpool transfer chiefs will expect to be busy during the summer window as they seek to renew the contracts of stars Sadio Mane and Mohamed Salah among new star signings for their future. But a key departure could be sanctioned at Divock Origi, AC Milan would be interested in him.

Origi, 26, joined Liverpool in 2014 after showing promise at Lille. The Belgian rarely played for the Reds in his first seasons with the bulk of his appearances coming in the 2016-17 season.

He scored 11 goals in 43 games under Klopp that year, despite only making 94 appearances in the last five years. Despite his minimal performance, the Belgian still popped up with vital goals for the Anfield outfit.

His goals against Barcelona and Tottenham in the latter stages of the 2019 Champions League alone earned Liverpool their sixth title, while late Premier League goals against Everton and Wolves have written him into folklore. But with Diogo Jota, Roberto Firmino and many more capable of playing as a striker, Origi is ready to move on in hopes of finding first-team football.

And according to Milanese News, Origi’s representatives have met with Liverpool chiefs ahead of a move to the Italian giants. The report says Origi remains a “concrete” target for the Rossoneri this summer after investigations were carried out in January.

It is believed that Milan would be interested in bringing him to San Siro due to his contract expiring in the summer. Multiple reports this week suggest the seven-time European champions have already met with Origi’s agent as they consider a move for the Belgian.

Milan have identified him as a reinforcement for next season, with the club keen to repeat the success they enjoyed after signing Olivier Giroud on a free transfer last summer. They want a player who has ‘different characteristics’ to the former Chelsea and Arsenal striker, and they believe Origi falls into that category.