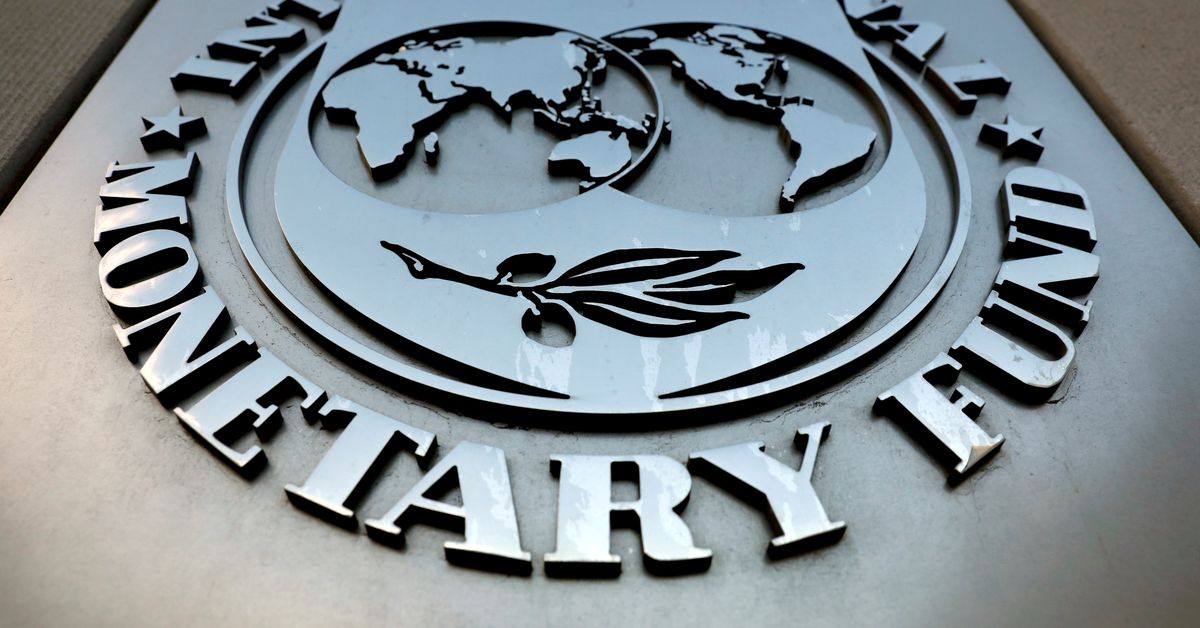 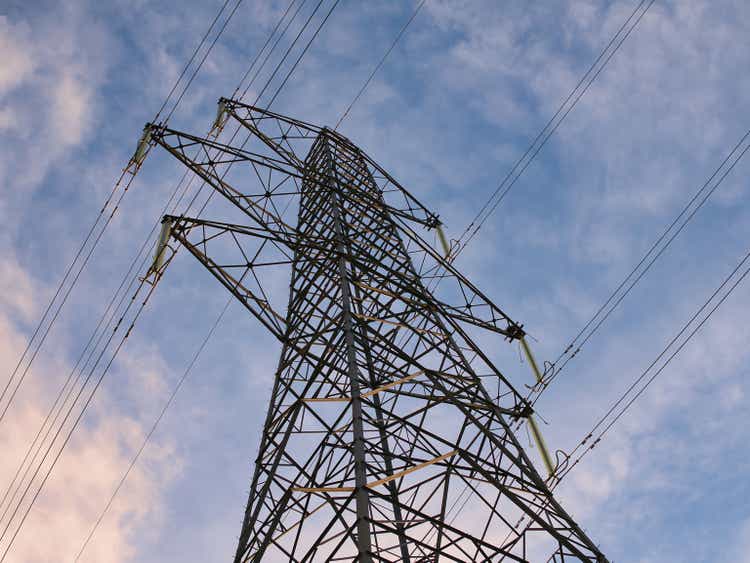 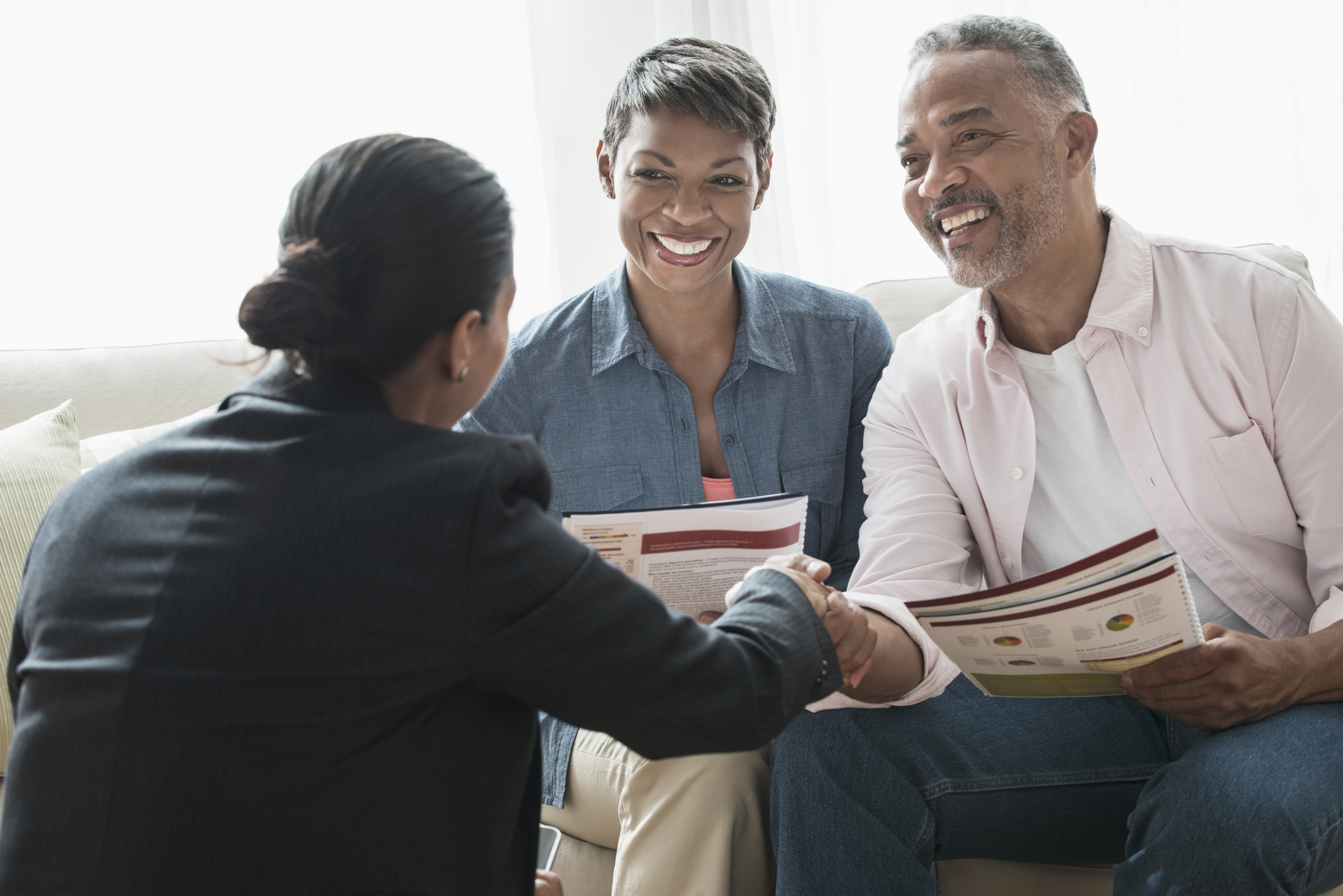 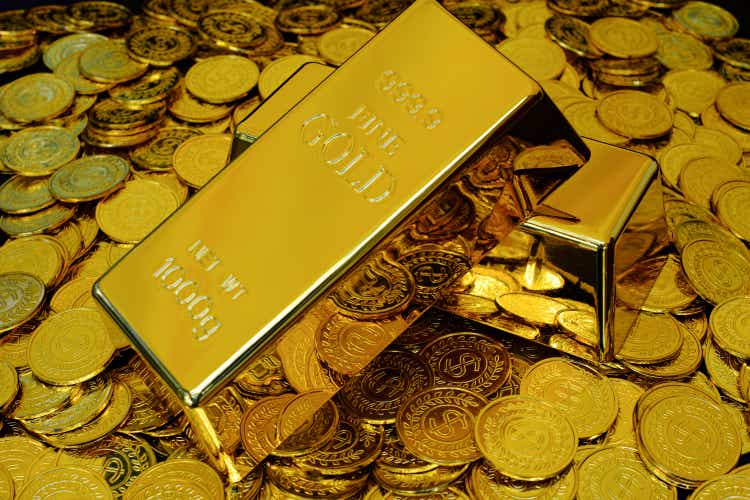 WASHINGTON, Dec.15 (Reuters) – Global debt hit $ 226 trillion last year, its biggest jump in a year since World War II, and will be at risk if global interest rates rise faster than expected and that growth is weakening, according to the International Monetary Fund said Wednesday.

In a blog post, IMF officials said the COVID-19 pandemic pushed debt to 256% of global GDP in 2020, an increase of 28 percentage points. Government borrowing accounted for just over half of the $ 28 trillion increase, but private debt of non-financial corporations and households also hit new highs.

Advanced economies and China accounted for 90% of the increase in debt, driven by low interest rates. Debt increased less in other developing countries, which were hampered by often higher borrowing costs and limited access to finance, the IMF said.

â€œA significant tightening of financial conditions would increase the pressure on the most indebted governments, households and businesses. If the public and private sectors are forced to deleverage simultaneously, growth prospects will suffer. 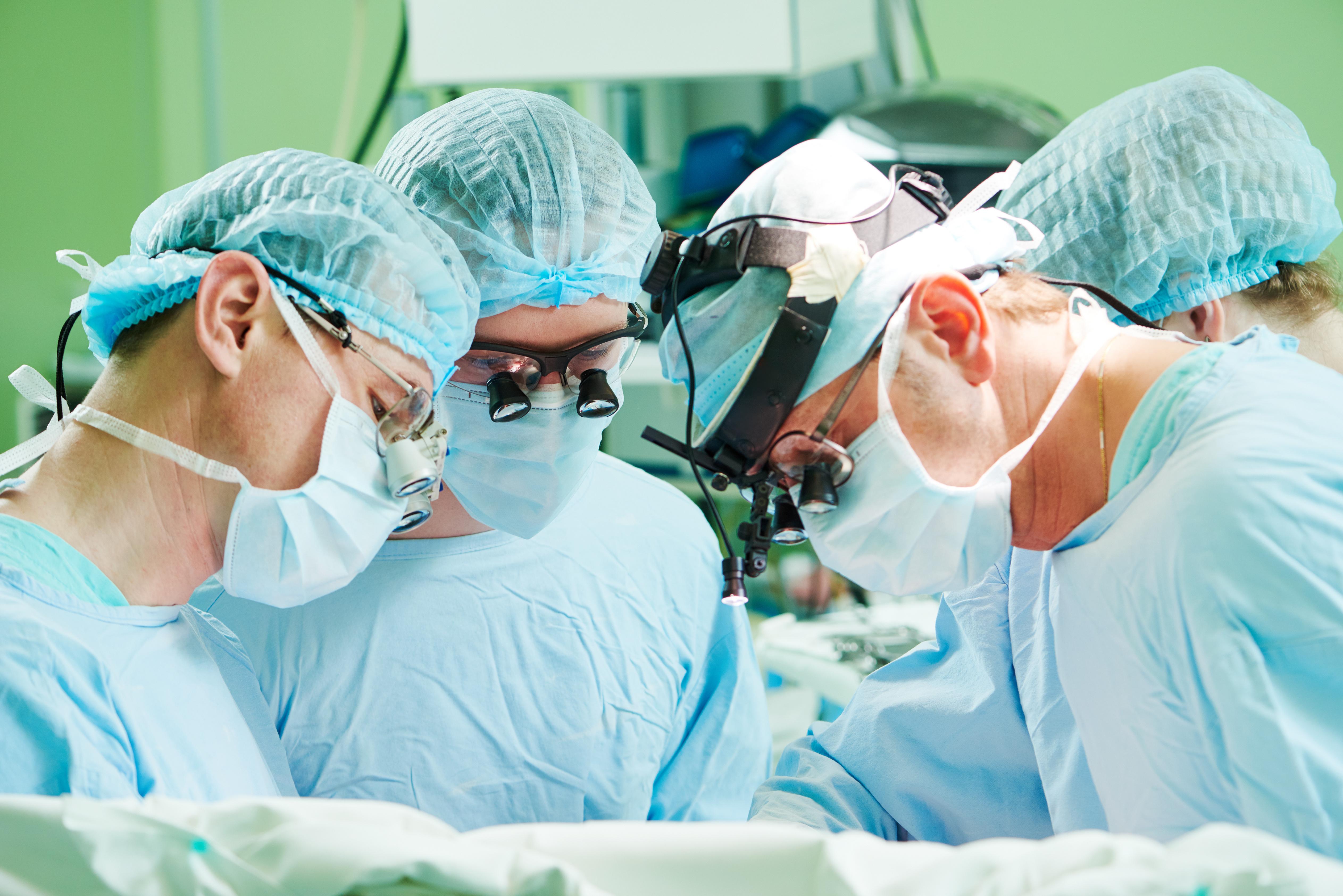