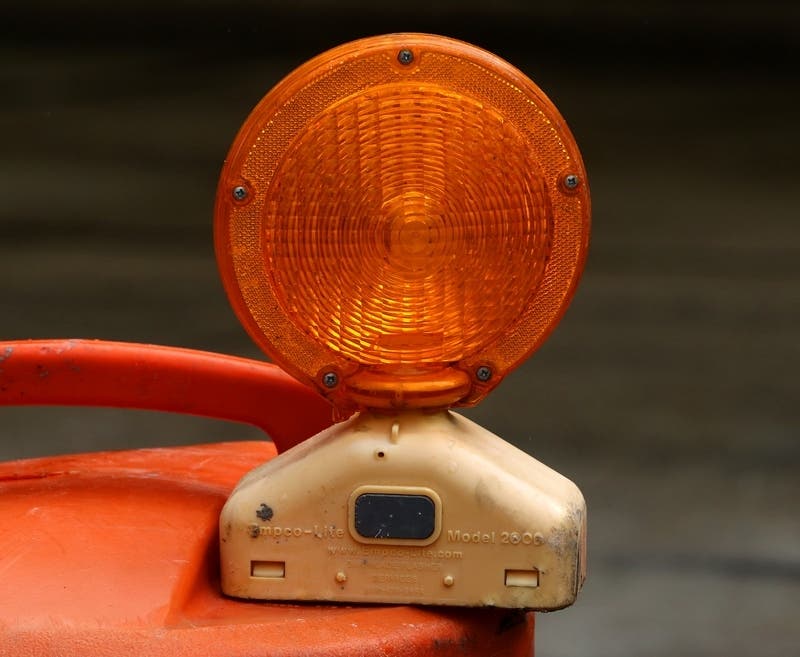 I-15 exit ramps at Clinton Keith get contraflow driver prevention

WILDOMAR, CA – In an effort to prevent mishaps from wrong-way drivers on Inland Empire freeways, Caltrans District 8 has identified priority exit ramps that require attention, and Clinton Keith Road at Interstate 15 in Wildomar is on the list.

On Tuesday, the north and south exits of Clinton Keith Road will be closed to I-15 so that Caltrans crews can install wrong-way prevention “enhancements,” according to the state agency.

Improvements to other exits across the state have included flashing LED signs and one-way pavement markings, as well as red reflectors that are only visible to cross-country drivers. sense. Surveillance systems that take pictures of oncoming drivers to quickly alert Caltrans and the California Highway Patrol have also been installed in some areas.

According to Caltrans District 8, the state agency is investing $1.3 in back-flow driving projects on Inland Empire freeway exits.

During the ramp exit improvement work, signs will be posted to alert motorists of closures and/or upcoming work.

Oncoming incidents are far less common than other highway crashes, but they tend to be frontal, leaving people seriously injured or dead, according to California Highway Patrol data. Preliminary CHP data for 2021 shows that, statewide, 182 injury crashes were caused by oncoming drivers.