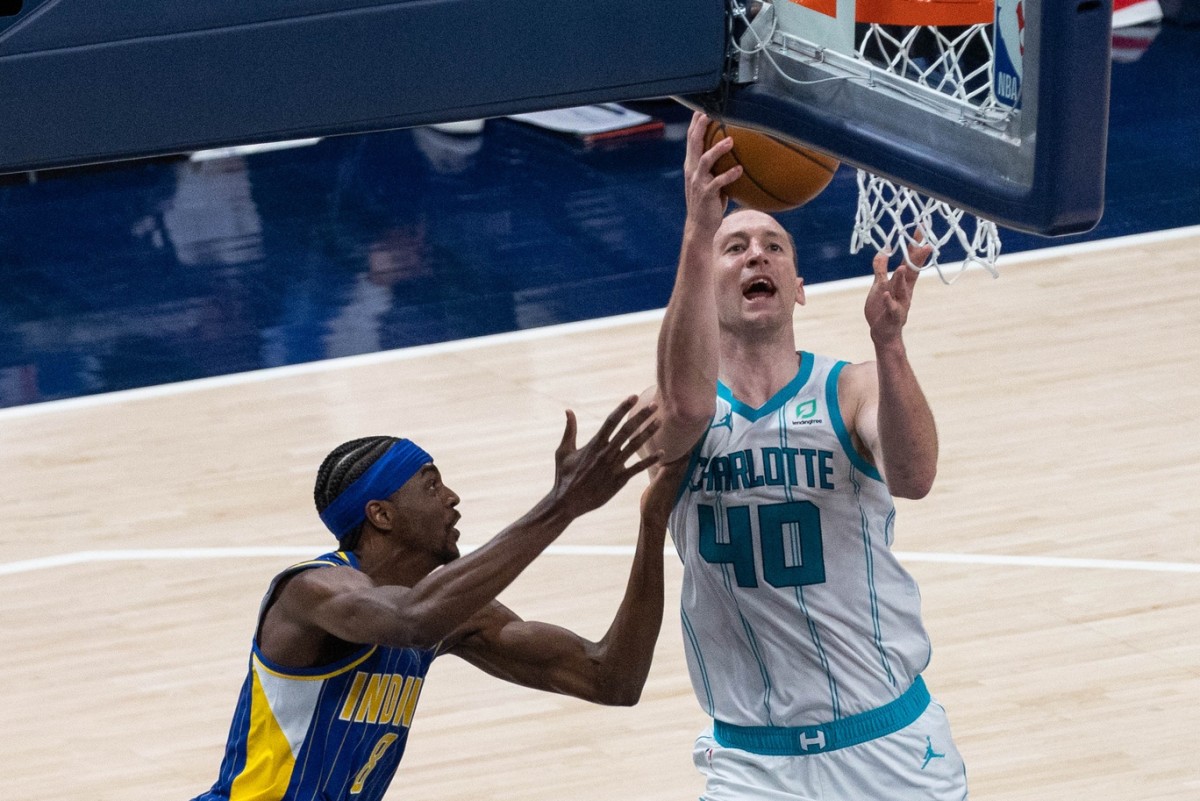 Cody Zeller was just a 21-year-old from Indiana when he joined the Charlotte Hornets in 2013-14.

He was in Charlotte for his eight years in the NBA.

When he initially joined the Michael Jordan franchise, they were still the Charlotte Bobcats.

Now, as the former Indiana Hoosier enters his ninth NBA season, he is a free agent.

According to Spotrac, he just finished a 4-year $ 56 million contract and earned over $ 15 million last season alone. While the veteran center has been productive, averaging 9.4 points and 6.8 rebounds per game, he likely won’t be able to hit that kind of money on his next contract.

However, he’s not even 29 and can play a vital role off the bench for many NBA teams.

On May 19, Zeller spoke to reporters for his exit interview, and the full clip can be viewed here.

“I love Charlotte,” Zeller said in her exit interview. “If they made a good offer, yes, I would consider it.”

The Hornets haven’t made the NBA Playoffs since 2016, but they were exciting this season, and before star rookie LaMelo Ball got injured, they had a shot at making the playoffs.

“I think I want to be somewhere where I am valued,” Zeller said.

NBA Free Agency begins August 2, and it will be Zeller’s very first time as a free agent. 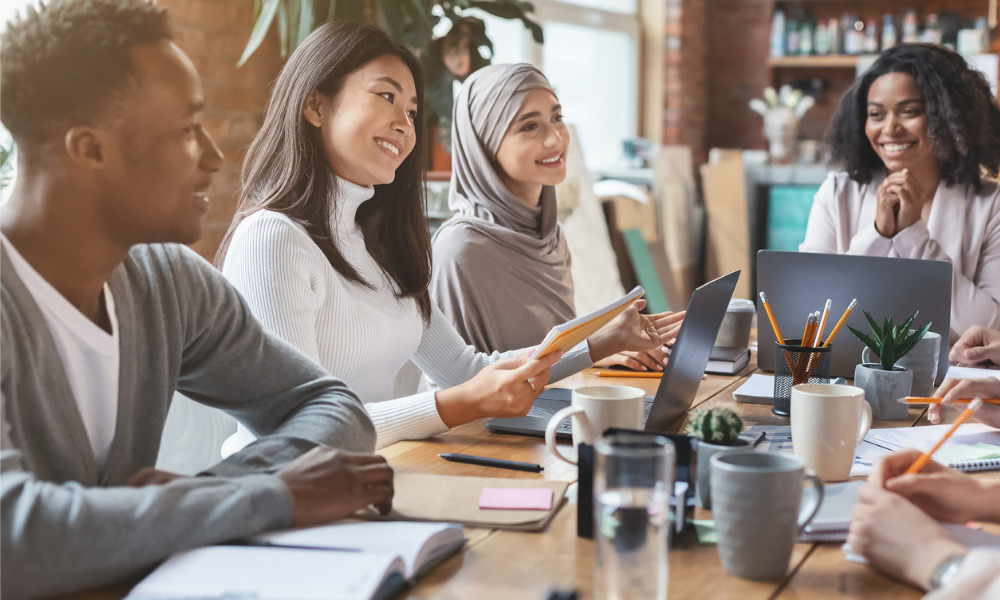