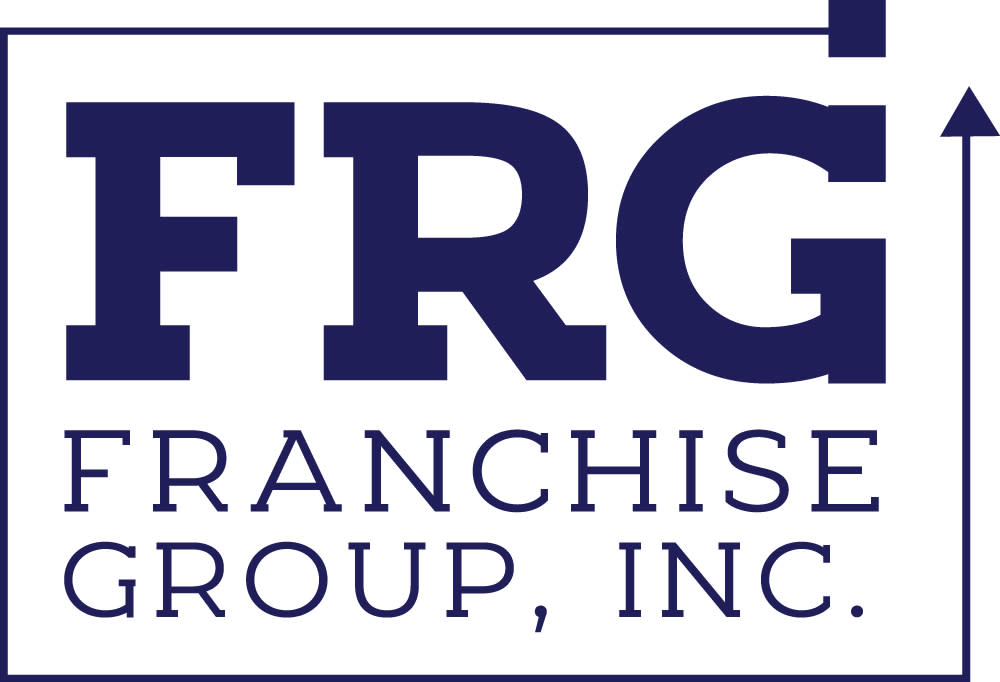 There can be no assurance that a transaction will result from ongoing discussions with Kohl’s Corporation. Franchise Group does not intend to comment further regarding these discussions unless and until it is appropriate to do so, or a formal agreement has been reached or transaction discussions are completed.

Franchise Group is an owner and operator of franchise and franchiseable businesses that continually seeks to grow its brand portfolio while utilizing its operating and capital allocation philosophy to generate strong cash flow for its shareholders. Franchise Group businesses include Pet Supplies Plus, American Freight, The Vitamin Shoppe, Badcock Home Furniture and More, Buddy’s Home Furnishings and Sylvan Learning. On a combined basis, Franchise Group currently operates over 3,000 locations primarily in the United States that are either company-managed or operated under franchise and licensee agreements.