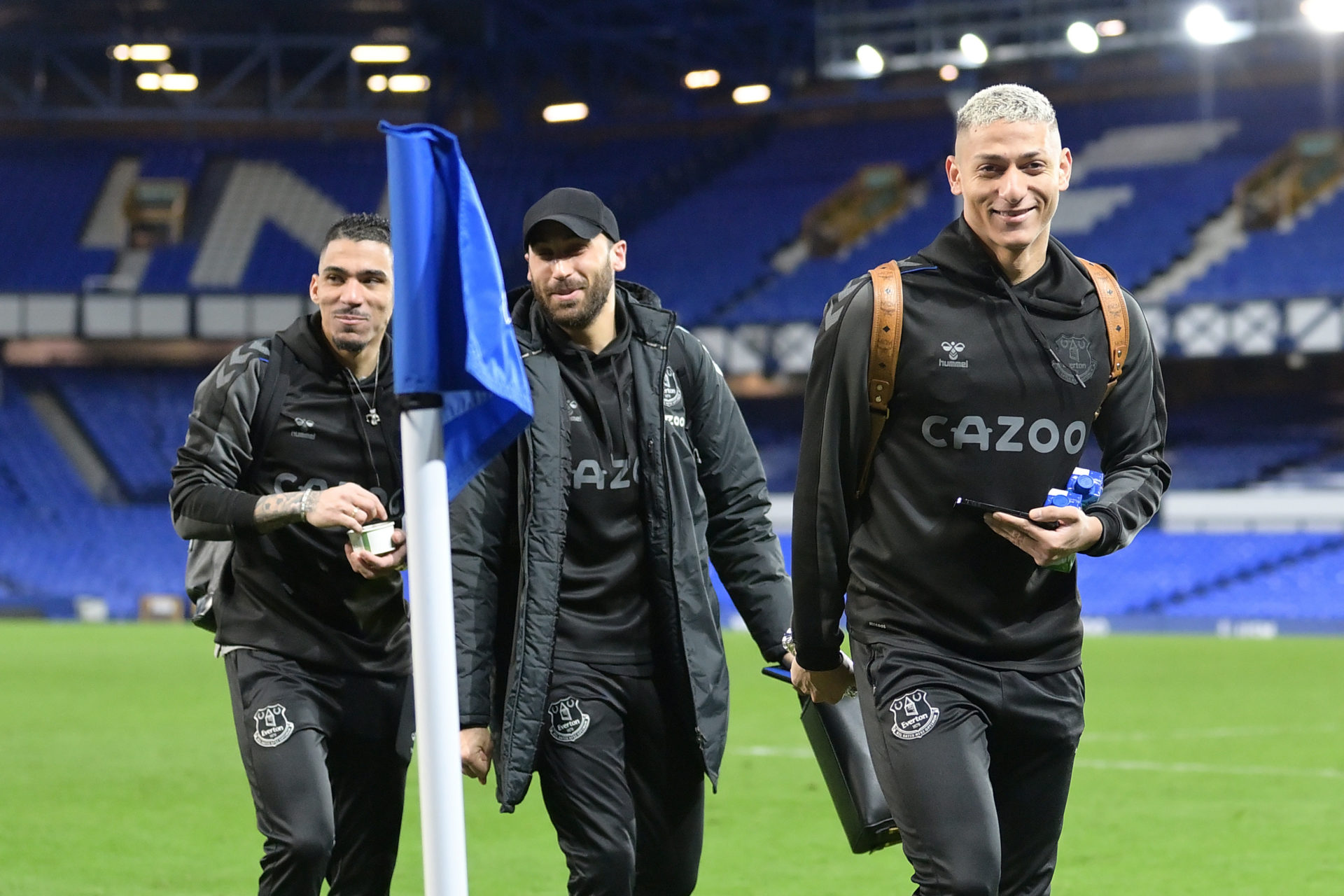 Cenk Tosun has agreed to take a 75 per cent weekly pay cut to join Besiktas on a free transfer from Everton when his contract runs out at Goodison Park this summer, according to The Star.

The Turkey international left the Super Lig giants for the Blues in 2018 under Sam Allardyce in a £27m deal. But his career on Merseyside has not justified the fees spent and is now set to leave the Toffees at the end of the season when his one and only contract expires in June.

Everton handed the striker a four-and-a-half-year deal upon his arrival in England, worth £100,000-a-week. Yet their efforts to strengthen in attack have only resulted in 11 goals and six assists after 61 appearances. He has also scored just nine goals in 50 Premier League appearances.

With his contract expiring in June, Tosun is now preparing to leave Everton and return to Besiktas on a free transfer. The 30-year-old believes the best decision for his career is to leave the Premier League and return to familiar ground after nine previous Super Lig seasons.

Tosun spent three and a half seasons with Besiktas before moving to Merseyside in 2018. He also returned to Vodafone Park on loan for the second half of last season. However, a ruptured patella tendon which required surgery ended his last venture with the Black Eagles.

Tosun only regained fitness after his knee injury in November and played six minutes of Premier League football under Rafa Benitez. The 45-cap striker has yet to play at all since, with Frank Lampard only including him on the bench for one game since taking charge.

So an offer to join Besiktas on a free transfer at the end of his contract with Everton was too good for Tosun to turn down, it seems. Even though he cut his salary by 75% to do so. The striker will sign a three-year deal with the Black Eagles worth €1.6m per season (£25,000).

A return to Vodafone Park would end a years-long Toffees career. The Liverpool Echo reported in January 2019 that Everton had set an asking price of £20million after failing to adapt to Marco Silva’s system after replacing Allardyce.

A year later, he joined Crystal Palace on loan with a £20million option to buy, according to The Athletic. But anterior cruciate ligament surgery ended his stay at Selhurst Park and ruled out a likely permanent move. As chairman, Steve Parish had already expressed his intention to buy.

“Roy [Hodgson] felt we needed more firepower, so we took Cenk,” Parish told the Eagles YouTube channel. “Obviously if we had bought him for £20m or whatever it might have been a better PR story. But he’s a great player.

“I think he will be a big help over the next six months and I see no reason why we couldn’t make it a permanent deal this summer, if things go well for both parties.”

In other news, Fabrizio Romano says ‘fantastic player’ wants to understand one thing before joining Newcastle or Arsenal

Previous As Oregon ends mask mandate, state officials explain why it’s now safe to do so
Next 2 Best Software Stocks to Buy in 2022 and Beyond