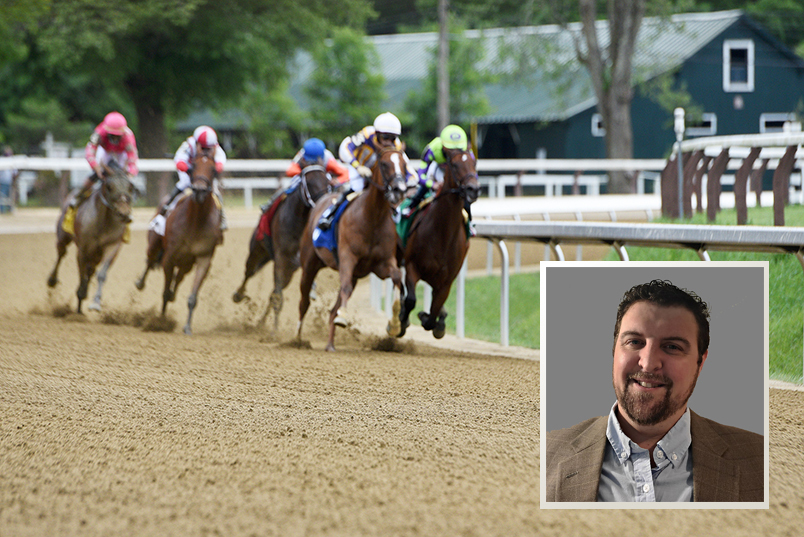 The featured race for Wednesday is the Rick Violette Stakes run on gravel over six stages, and although it is a short sprint race, it will be the longest for all competitors as none have raced. more than 5 1/2 stages previously.

Besides distance, the other universal unknown for these competitors will be the weather, which at the time of this writing seems to cloud the track in race weather. Run Curtis Run (7-2) has proven itself in these conditions, however, winning his debut on a sloppy track at Belmont about three weeks ago on July 2. In that run, he fought back and defeated Surprise Boss (10-1) by a neck in a run that saw the pair half-length of each other on every call. He had a great training on his last outing and is the horse to beat if the conditions are not ideal.

Surprise Boss seems an undervalued choice given its most recent performance. He finished far behind Coinage (5-2) in his debut, but his performance against Run Curtis Run suggests he can compete with this group, especially if the weather is bad.

Coinage was unable to keep up with Barese (2-1) early in his first run but, like Surprise Boss, has improved in the meantime. He won the aforementioned race against Surprise Boss on his last outing and did well in practice. It is on the rise. If the track stays dry, he may be the better player.

Barese won a well-led debut at Belmont in May, but has suspended a follow-up so far. With Irad Ortiz Jr., there’s no reason he can’t repeat it, but his potential price tag leads me to look elsewhere.

Ready AP (9-5) is the only filly in the race, after an eight-length win in her debut earlier this month. His speed figure in this race was close, but didn’t quite match the rest of the participants. However, with the right conduct, she could find herself in a good position to close.

Learn more about The Daily Gazette: