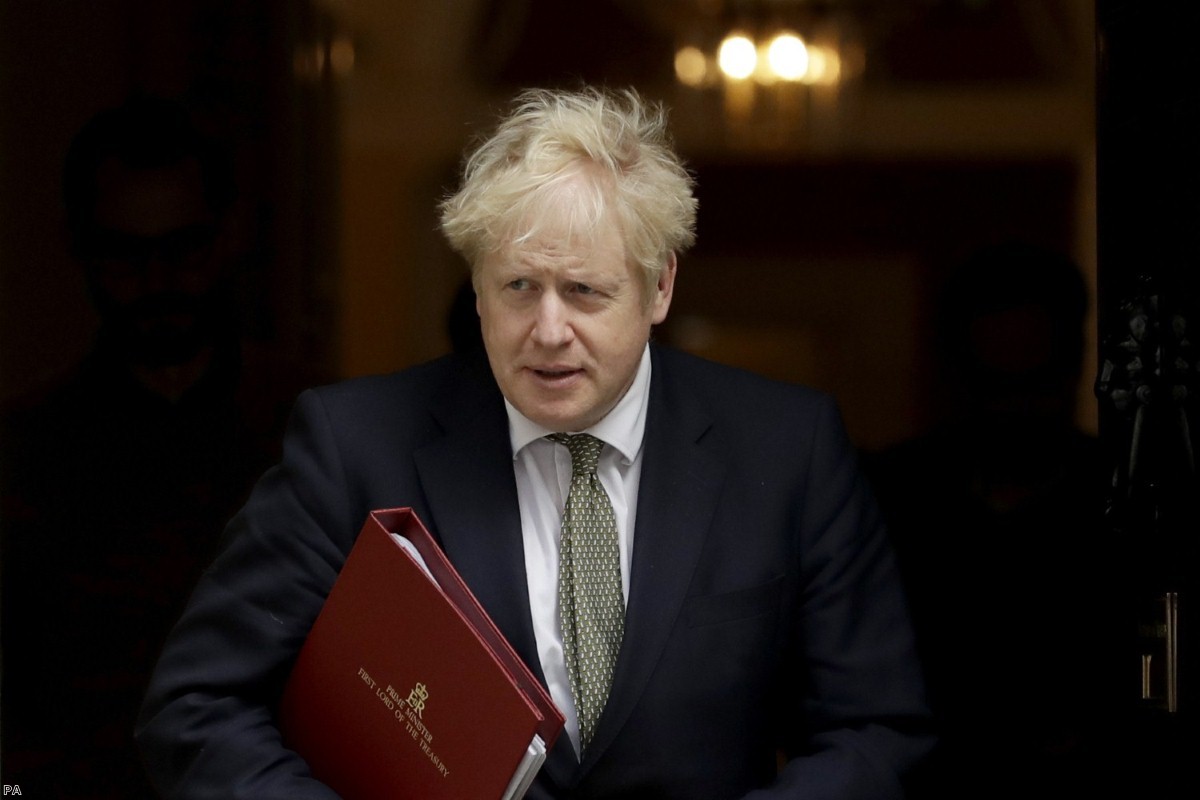 Boris Johnson to meet with Biden at the White House

Prime Minister Boris Johnson and US President Joe Biden will meet at the White House today.

It comes the day after the United States announced it would remove travel restrictions for British citizens from November.

Johnson is believed to be looking to encourage Biden to commit additional funding to climate finance ahead of the November COP 26 UN Climate Change Conference in Glasgow.

The recent withdrawal from Afghanistan, for which the US and UK administrations have received strong international criticism, will also have to be confronted.

Johnson told reporters today that relations between the two countries are as “good as they have been in decades.”

However, the likelihood of a breakthrough on a UK-US trade deal remains unlikely.

Johnson explained, “We want to do it, but what we want is a good FTA, a great FTA. And I have a lot of experience with American negotiations, and they are pretty ruthless, American negotiators. And I’d much rather get a deal that really works for the UK than get a quick deal. ”

He also stressed that the UK “agrees” with the Biden administration on tackling climate change and the importance of a “green industrial revolution” that could create millions of green jobs.

Asked about his personal relationship with the US president, Johnson said, “It’s not a relationship that’s been in the works for a very long time. But it’s awesome, I mean really awesome. We agree on all kinds of things. Have we linked on anything in particular? He’s a bit crazy about the train, just like me. He likes trains, which is a good thing.

The meeting will mark the second time that leaders will meet in person, the other occasion being the G7 summit in Cornwall earlier this year.

The two discussed the UK-US partnership and their shared ambitions to strengthen economic and security ties as the two main free enterprise democracies.

They also discussed how they could use the Rebuilding a Better World initiative to provide reliable and sustainable investments to developing countries.

The need for a coordinated response in Afghanistan was also discussed.

They also agree on the need for the immediate release of all British and American nationals arbitrarily detained in Iran and the need for Iran to resume negotiations on the Joint Comprehensive Plan of Action in Vienna.

The Minister of Foreign Affairs also raised the case of Harry Dunn whose alleged killer Anne Sacool, whose extradition request from the Home Office was blocked by the US government due to diplomatic immunity.

Previous We keep an eye on the cash consumption rate of Norsk Titanium (OB: NTI)
Next The future belongs to those who let everyone live free, not those who rule with an iron fist, says Biden