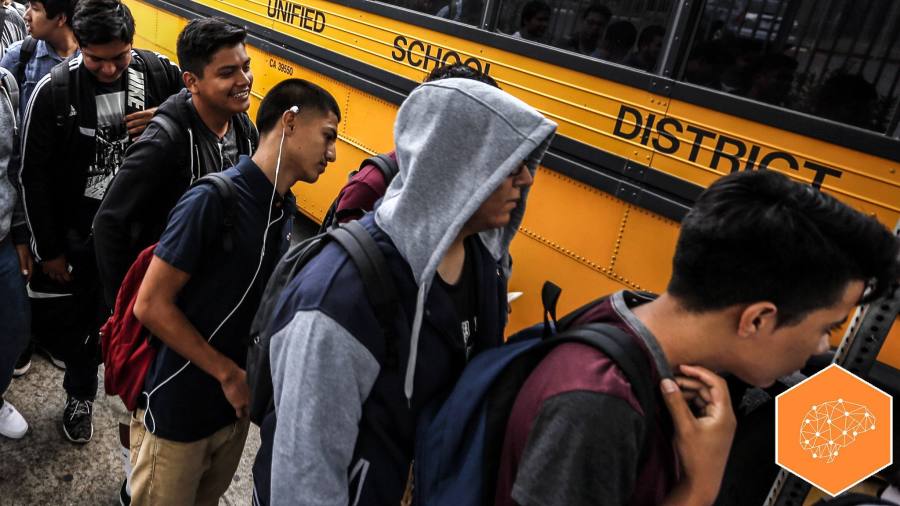 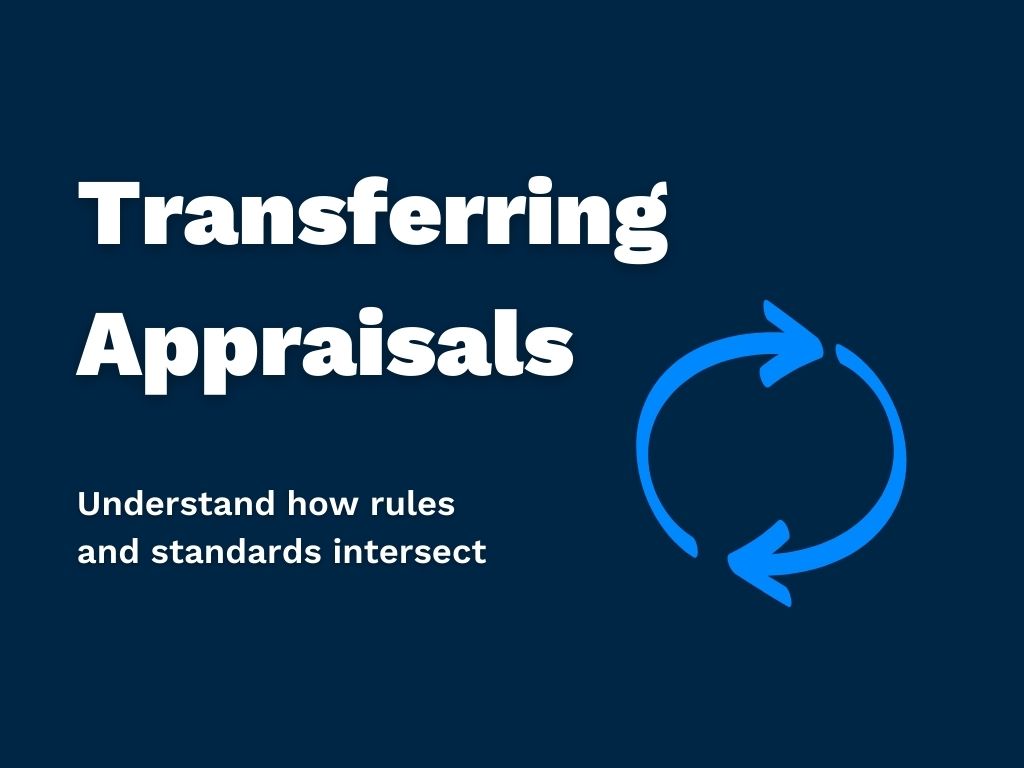 It seems like an absurdly simple way to improve public health and boost the economy: delaying the start of the school day until 8:30 at the earliest. Yet a recent study by RAND, the research organization, estimated that such a move in the United States, where classes often start well before 8 am, would add $ 83 billion to the national economy over a decade and $ 140 billion over 15 years, increasing academic achievement of students and reducing disease.

The RAND report is the latest manifestation of a growing concern that inadequate and inappropriate sleep is causing a public health disaster in the industrialized world. Matthew Walker, professor of neuroscience at the University of California, Berkeley, describes a silent sleep loss epidemic in his book Why do we sleep, released last summer. He says changing social and employment patterns and new sleep-disturbing consumer products such as smartphones are “having a catastrophic impact on our health, life expectancy, safety, productivity, and our parents’ education. sons”.

Secondary school students are particularly vulnerable to biological changes during adolescence, which reject their circadian rhythm – the natural biological clock that controls the sleep-wake cycle – by as much as three hours compared to the adult cycle. Even if they go to bed early and aren’t distracted by smartphones and social media, they struggle to fall asleep and then can’t get enough sleep before having to get up to start school early.

Medical bodies such as the US Centers for Disease Control and the American Academy of Pediatrics recommend that no schools start working before 8:30 am. Yet the CDC estimates that 93% of US high schools fail this test. Many start before 7:30 am, with school buses starting to pick up students as early as 5:45 am. As Professor Walker says, “this is madness”. The problem is less acute in most other countries; UK start times are typically 8:30 am to 8:45 am.

50 ideas to change the world

We asked FT readers, researchers and journalists to present ideas with the potential to change the world. A jury has selected the 50 ideas that are worth examining in more detail. This third tranche of 30 ideas (listed below) is about new ways of managing information and education. The next 10 ideas, which look at advances in healthcare, will be published on March 5, 2018.

Faced with growing public clamor for later beginnings, many education authorities in the United States have resisted for reasons ranging from the convenience of working parents to the cost of changing school bus schedules and the logistics of getting into extracurricular activities.

The RAND study found, however, that those change costs would far outweigh the gains from better school performance and health, as teens benefit from more sleep. There is also a benefit from reducing road accidents, which are more likely when people are sleep deprived.

A scan of regional and local media in the US suggests that the message is starting to get through, as more school districts will start later, but there is room for further progress.

While shifting the hours of the school day is, at least in some districts, a potential quick shot in the battle to design a more sleep-friendly society, there are many other arenas where change is desirable. One of the key ones is the workplace, where the “sleep is for the clumsy” attitude is still common.

A RAND report 2016 estimated that employees who sleep less than seven hours a night cost the United States more than $ 400 billion a year and the United Kingdom $ 40 billion a year because their performance on the job is less productive than it is they would be if they slept for at least eight hours. The total economic cost of inadequate sleep is around 2% of GDP.

Yet here too the change is taking place. Companies like Procter & Gamble offer employees “sleep hygiene” courses, says prof. Walker, while Nike and Google allow employees to match their working hours to their individual circadian rhythms. An increasing number of companies are installing “nap pods” in their office buildings.

Hospitals often represent the low point of sleep deprivation, with exhausted doctors and nurses putting their patients’ health and themselves at risk. Long periods of service without sleep, which are still needed during medical training in many countries, result in junior doctors making avoidable mistakes. While reform is in the air here, more radical action is needed to protect doctors and hospital patients from the negative consequences of sleep deprivation.

Patients also benefit from sleeping well in the hospital. This means deploying noisy equipment and alarms only when they are really needed, illuminating wards at night as dimly as it is consistent with safety, and providing earplugs and eye masks to patients who want them.

Infants who are ill or born prematurely present a particular challenge. Their developing brains should sleep most of the time, but the strong lighting and noise from most NICUs make this difficult to achieve. Recent search has shown, not surprisingly, that neonatal units where lighting is dimmed as much as possible are associated with better sleep for babies and early discharge from the hospital.

Every infant, child and adult deserves the opportunity to sleep well, whether in the hospital, at home or at work. His health will depend on it.