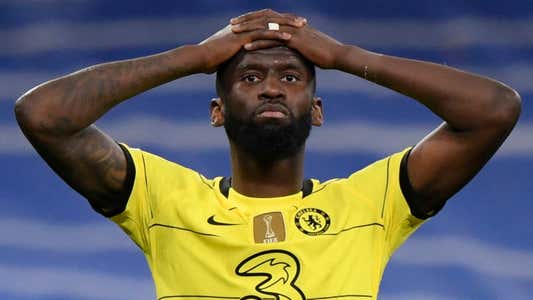 Barcelona director of football Mateu Alemany has confirmed the club have held talks with Antonio Rudiger’s agent but denied discussing a move for the defender.

Rudiger will leave Chelsea this summer when his contract expires, with Thomas Tuchel confirming on Sunday that he is keen to leave.

Barca, Real Madrid and Manchester United are among the teams looking to sign the centre-back.

Alemany played down the Catalan side’s chances of landing the German international, telling Movistar+“We had a meeting with his agent but we didn’t discuss this situation.

“Agents represent more than one player and that could be confusing.

“Also, it’s not our way to talk about contracted players, so we can’t help.”

He added: “Now is not the time to think about [next season]. We work in all positions and at the end of the whole season we will talk to the coach and make decisions based on the market.”

GOAL reported this week that Madrid are the main contenders to land the 29-year-old.

Madrid are already in advanced talks with their representatives, but United are still hoping to persuade him to stay in England by moving to Old Trafford.

Rudiger’s decision to head for the exit at Stamford Bridge was influenced by the uncertainty surrounding the club’s future.

Chelsea are being sold to a new owner after Roman Abramovich agreed to put the club up for sale after being sanctioned by the UK government.

Previous An intrinsic calculation for Dover Corporation (NYSE:DOV) suggests it is 42% undervalued
Next Stock analysts stick with the labeler