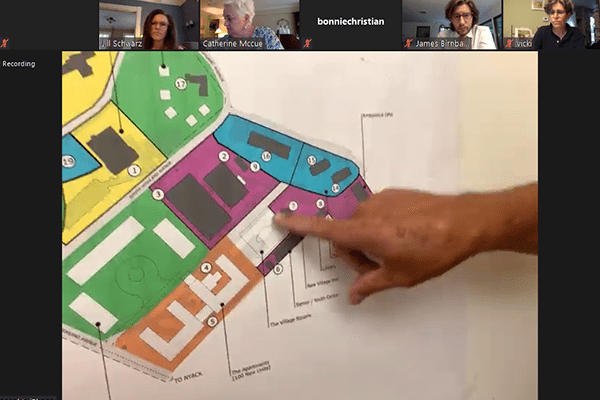 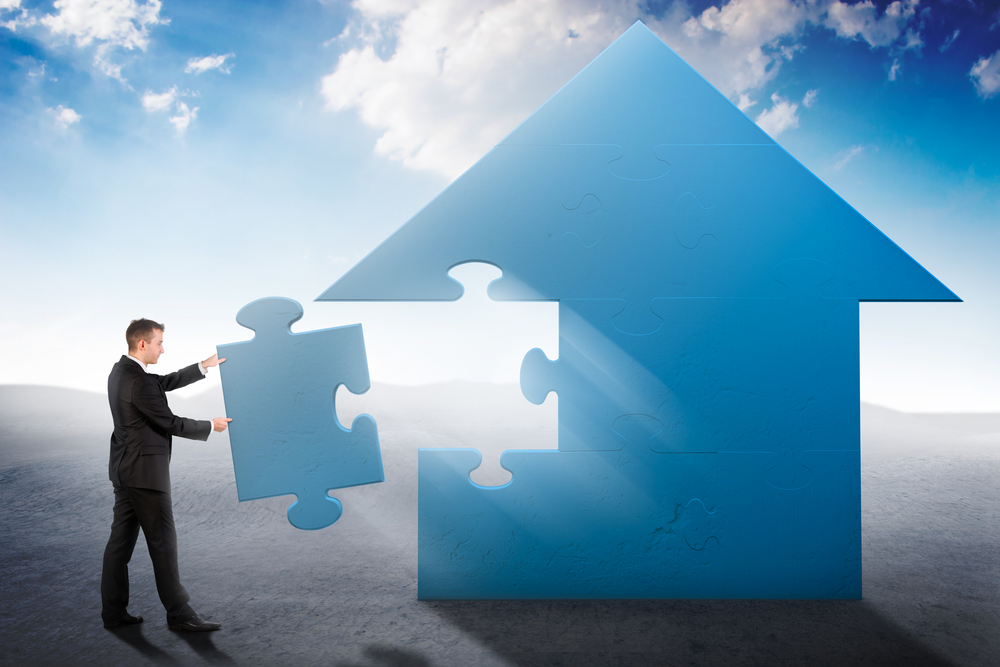 In what appeared to be a surprise twist, a New Jersey-based architect on Tuesday evening presented a detailed vision for the Nyack College redevelopment at the South Nyack Village Zoom Board meeting that included a new village hall, a library, senior and youth center, performing arts center, playground and a host of housing options.

While the presentation, which did not appear on the meeting agenda, appeared to come from the left field, ENV New Jersey, a national architecture and interior design firm with offices in New York, New Jersey, Philadelphia, Virginia and Los Angeles, was maintained by Procida Funding & Advisors LLC of Englewood Cliffs, NJ, financial lender of Nyack College, nearly three years to evaluate the campus for its infrastructure and the condition of its buildings before Procida loaned Nyack College $ 38.5 million.

Now, ENV chief architect Hans P. Erdenberger suggests that the village of South Nyack has “a once in a lifetime opportunity to shape your community.” The architect pitched the idea that the village should engage in a horse trade with the alleged developer, Berel Karniol, launching a development plan that can be sweetened with tax incentives and zoning change. The architect did not offer a specific package for both.

“The village should consider exchanging a PILOT tax and planning concessions for a village square,” Erdenberger said.

Under PILOT programs, municipalities are generally allowed to grant developers exemptions from traditional property taxes for a specified period of time to encourage them to make improvements to the property. The implication is that the developer would donate land to create the municipal building group.

Going through a rendering citing the proposed concepts, the architect proposed a new town hall, a senior / youth center, a sports facility, a library, a performing arts center and a playground on the north side of the campus. The proposal also included an ambulance corps and a DPW building in the “municipal” cluster. Two four-story condominiums would be located in the immediate vicinity and 40 residential units would be located along the adjacent green space.

The plan also includes stone cottages in and around Sky Island Lodge, potentially eight to ten condominiums in a refurbished Shuman Hall and “chic industrial-style loft” in the Boon Campus Center.

More accommodations would be proposed in the vicinity of the gazebo – “We plan to bring back the front porch with single-family homes,” he said.

The Christie Hall and Simpson Hall dormitories would be expanded and converted into “modern” condos.

Finally, a proposed tram route would wind through the development, ferrying people back and forth from campus to Nyack.

Erdenberger told the board of directors and residents that his company “felt compelled to present this plan” and that it is a “love of the craft.” While this may be the case, ENV has previously worked for Prodica Funding and Billy Procida, a resident of Piermont, has publicly expressed interest at village council meetings in seeing the campus redeveloped for residential and commercial use to increase the tax base. by South Nyack.

Nyack College was reportedly bought for about $ 45 million from a developer thought to be Berel Karniol, a residential building builder. A developer would need zoning variations for some residential housing.

Sources say Karniol is working with Gabe Alexander, who was thought to be the original “for-profit” developer who intended to buy the campus, but was not identified in Nyack College’s application to South Nyack Village to modify the existing special permit. which allows for education and use of the dormitory on campus. Karniol and Alexander, who built the Pavion in Nyack, worked together on residential projects in Hackensack, NJ. Sources say Alexander is still in the mix, but Karniol is the main buyer.

South Nyack Village in May rejected Nyack College’s application for an amendment to the college’s current special permit for the use of campus buildings for educational purposes and residential dormitories.

Residents of the Zoom meeting on Tuesday said they were “whipped” and “confused” by the presentation and lack of transparency in general.

South Nyack Village Mayor Bonnie Christian only said that on Monday evening the architects asked to present their design at the meeting and the village council was obliged. The mayor did not offer further context on the feasibility of the plan, its context for the developer, or whether the village trustees had a seat at the negotiating table.

“Start the conversation,” he told the mayor, council and residents. “If it’s too far, tell me. But I believe there are possibilities and ways to get there. “