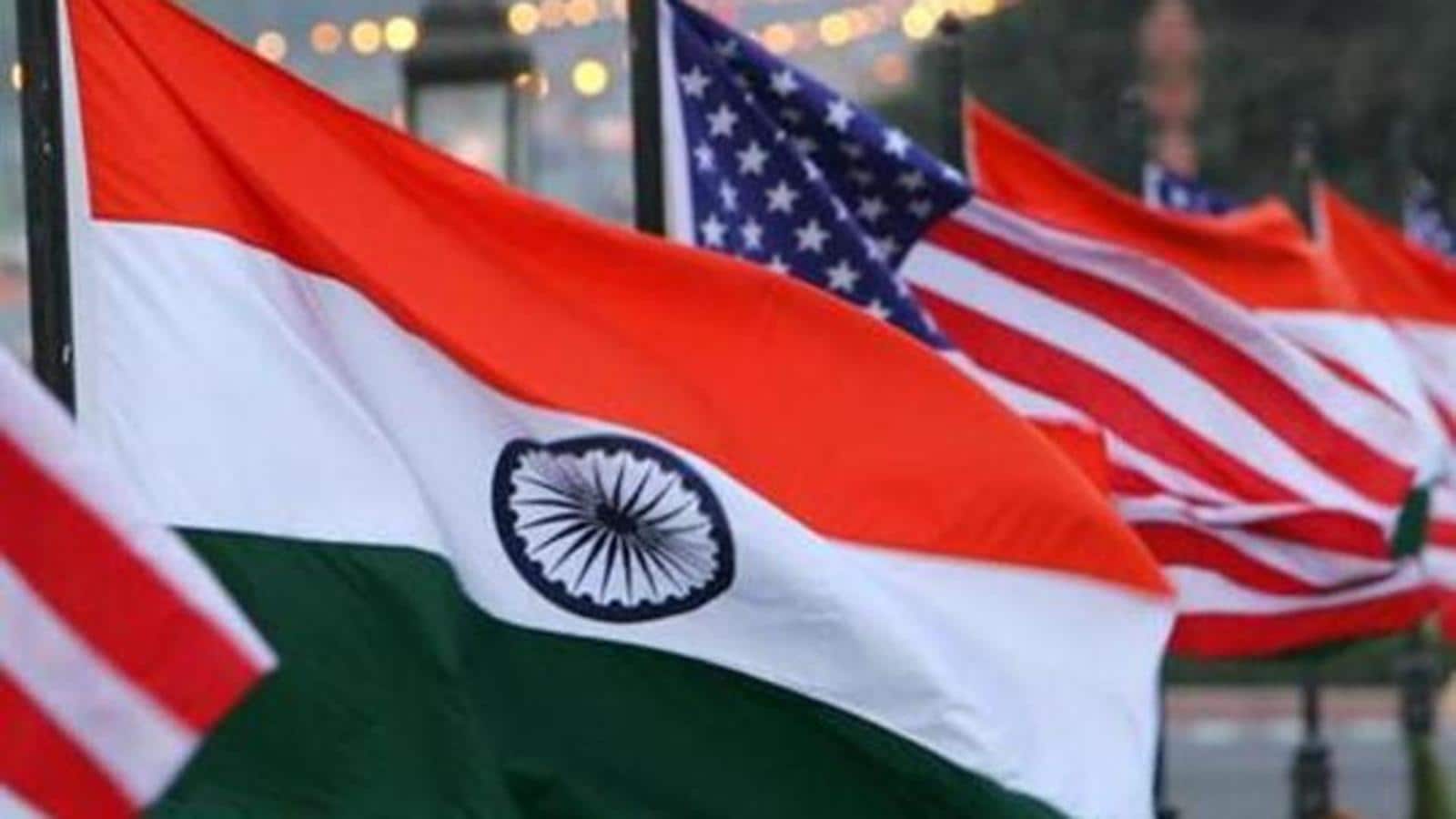 A free trade pact with the United States?

India wants to get trade negotiations with the United States (US) out of the current quagmire of endless recriminations and negotiations. He recently tested the waters for a free trade agreement (FTA) as part of an expanded trade relationship. Although a formal offer has yet to be made, senior Indian officials have presented the idea behind closed doors.

Washington DC is unlikely to jump on it because, it is said, there is little appetite for a trade deal within the Joe Biden administration or the US Congress at this time. This is probably why the administration has ruled out, for now, a phase two agreement to follow up on phase one of the US-China agreement signed by President Donald Trump.

India and the United States can discuss the idea and decide whether to abandon it altogether or put it on hold for the time being at the next meeting of the Indo-American Trade Policy Forum on November 23 in New Delhi. US Trade Representative Katherine Tai leads the US side at this meeting of the top platform for trade negotiations for the two countries; Union Trade Minister Piyush Goyal will lead the Indian side.

India currently has FTAs ​​with five countries at the bilateral level and 18 countries at the multilateral level – 11 member countries of the Association of Southeast Asian Nations (ASEAN) and seven of the Free Trade Agreement. from South Asia. Four others are under discussion; these include bilateral agreements with Australia, the United Kingdom and the United Arab Emirates and a multilateral agreement with the European Union, which has 27 members. The United States has concluded 14 trade agreements with 20 countries, including a bilateral trade agreement with China.

An FTA obliges signatory countries – bilaterally or multilaterally – to a set of mutually agreed terms regarding trade in goods and services between them. Terms can include tariff levels and the removal of measures and provisions that act as trade barriers. India and the United States have many such problems that can, in theory, be solved by an FTA. Or, as one expert argued, disagreements can survive FTAs.

Even if India and the United States agree today, an FTA will still take years to be signed, and then a few more years – maybe 10 to 15 – to be operationalized.

Or longer. Or never. India and the United States have a certain history here. The two countries began discussing a bilateral investment treaty (BIT), which aims to protect and promote private investment among signatory countries, during the final years of President George W Bush’s tenure. And they are still far from a text. The United States suspended talks as it revised its ILO model, and then India decided to do the same. The two countries now have their respective model BITs, the United States since 2012 and India since 2015. But they are no longer discussing them; an abandoned business.

An India-US FTA may or may not suffer the same fate. But there’s only one way to find out – by going.

Previous ACT Disagrees with NSW’s Compromise Position on Allowing Wild Horses in Kosciuszko National Park | Canberra weather
Next Should you prepay your mortgage? 8 points to consider.