About 3,000 elementary students in six districts will start the school year with new Chromebook computers and home Internet connections, thanks to $ 1 million in grants from LEGO, the Hartford Foundation for Public Giving announced Thursday.

The initiative benefits students from kindergarten through fifth grade in Bloomfield, East Hartford, Manchester, Vernon, Windsor and Windsor Locks. Awarded by the Hartford Foundation and made possible through funding from The LEGO Group and The LEGO Foundation, the grants are distributed by First Book, a nonprofit organization focused on equal access to quality education.

“Bridging the electronic divide and providing our children with high-quality devices is an important first step towards access and opportunities,” said Nathan Quesnel, superintendent of East Hartford School. “We are extremely excited to put these devices in the hands of our children and support their learning as we all strive to accelerate the learning agenda.”

“While school districts and teachers have stepped up in extraordinary ways to support their students during this time, leaving children without devices and connectivity is tantamount to locking them out of the school system,” said Kyle Zimmer, CEO and President of First Book. .

In a survey conducted this year by the organization, some 2,600 educators said around 40% of their students lack access to computers and the Internet.

Alliance districts, the lowest-performing school districts in the state, have been receiving extra state funding for years.

After schools closed in March, Williams said, Foundation staff contacted district leaders to ensure students and families continue to have the resources they need. One of the main issues raised by district leaders was the lack of computers and Internet access in many families, she said.

“We are grateful for the generosity of The Lego Group and the Lego Foundation for this significant support and for our partnership with First Book,” said Williams. “Thanks to this collaboration, thousands of our students will have access to the computers and Internet they need, even if the schools will not reopen in August as currently planned.”

“At the LEGO Group, we know how critical it is for children to have continuous access to learning, especially in these uncertain times.” said Skip Kodak, president of LEGO Systems, Inc.

Jesse Leavenworth can be reached at [email protected] 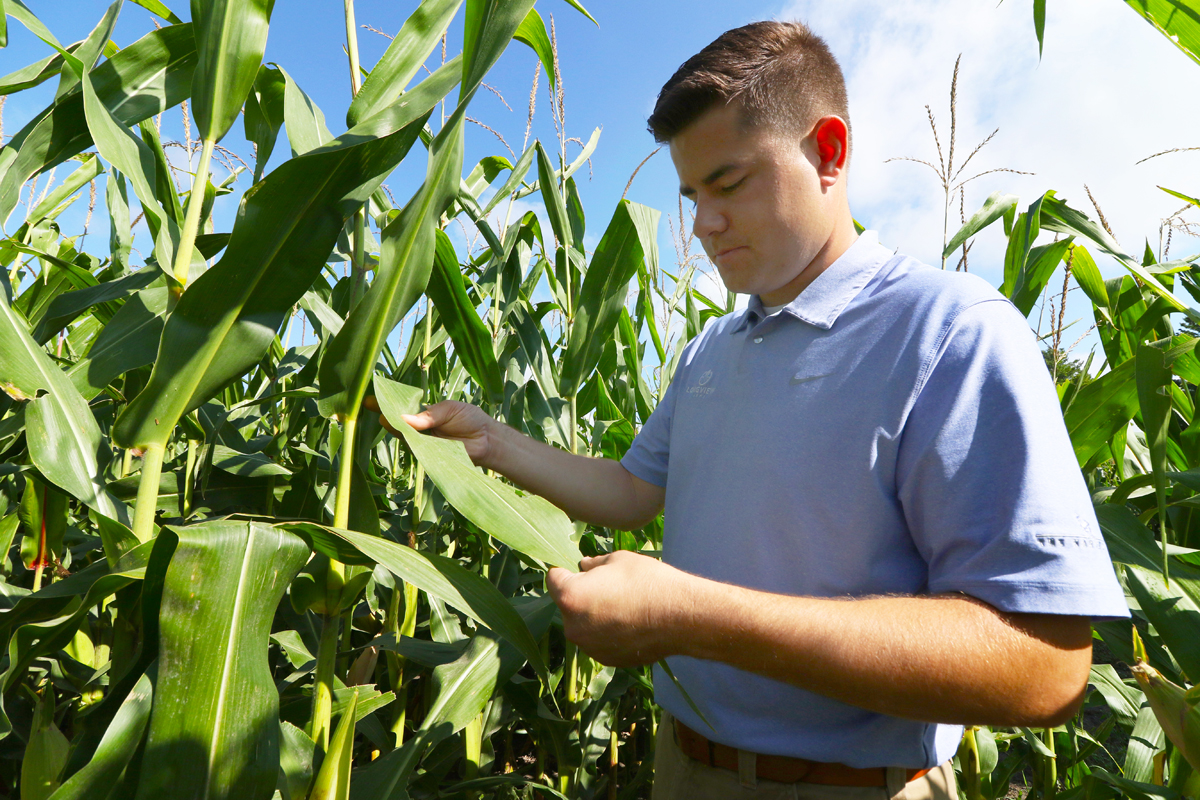 Farm conservation practices are profitable. But will lenders and insurers increase?

For the past 15 years, Justin Knopf has decided not to work the land on …